What Is The Difference Between Delta-8 and Delta-9-THC?

What is the difference between delta-8 and delta-9-THC?

Most people are familiar with the term THC, many from the relentless campaigns against cannabis that have gone on for years on end, and only now that governments around the world are easing up.

But as it turns out, THC can occur in several forms; delta-9-THC and delta-8-THC; both types have different effects on the body.

As we have already stated, most people are familiar with the term THC.

Still, they only use it to refer to the infamous delta-9 tetrahydrocannabinol, the most abundant active component of the cannabis plant, responsible for the notorious “high” associated with marijuana.

Not many are aware of the presence of other cannabinoids that are just as awesome as delta-9-THC, because of that, many people treat cannabis as if it only contains one compound.

This is, however, slowly changing after the 2018 Farm Bill was signed into law, legalizing hemp and its compounds. Today, more researchers can study the plant without restrictions, hence the appearance of more cannabinoids in the market.

In this article, we look at the differences between delta-8-THC and delta-9-THC. 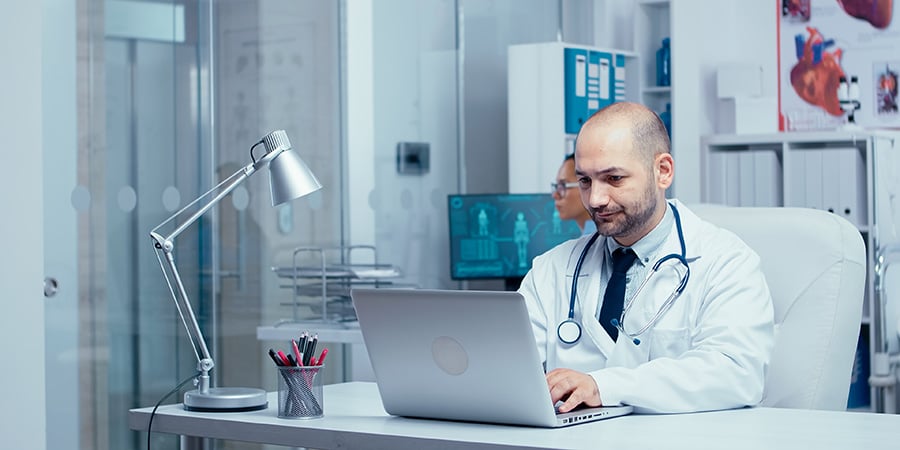 Delta-8-THC is one of the 100+ cannabinoids that occur naturally in the cannabis plant. Think of it as the calmer, younger sibling of the popular delta-9-THC.

Delta-8-THC, also known as ∆8-THC and delta-8-tetrahydrocannabinol, is an isomer of THC. This means they have the same formula, but the atoms are arranged differently and hence different properties.

Delta-8 and delta-9-THC are, in some ways, very similar. They contain the same number of carbon atoms and are both synthesized from THCA. The term delta refers to a double bond that is present in both cannabinoids.

The difference is where the double bond occurs.

In Delta-9- THC, the double bond occurs on the 9th carbon atom, while delta 8’s occurs one carbon atom earlier.

This slight difference changes everything between the two cannabinoids, including the way they interact with our endocannabinoid system and the effects they cause.

However, due to the slightly altered molecular structure, it’s high is milder, and users report a clearer high than one caused by delta-9-THC. 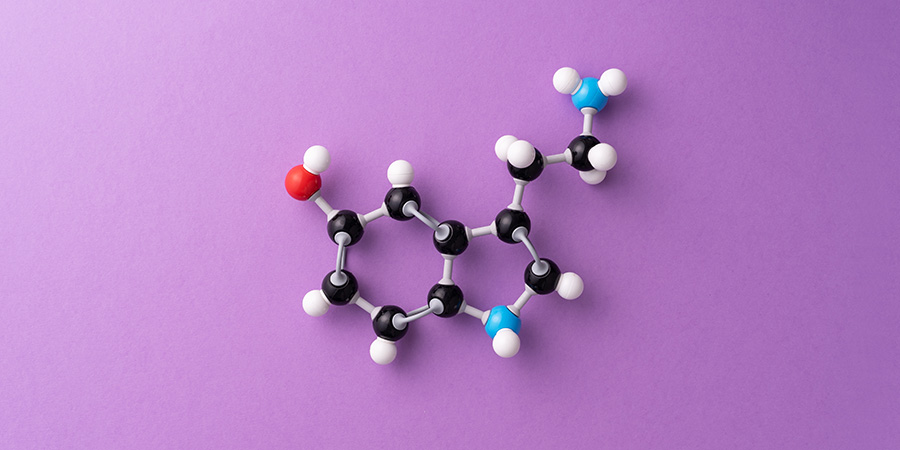 How Is Delta-8-THC Obtained?

Delta-8-THC can be trickier to obtain from the plant.

It’s considered a minor cannabinoid as it only occurs naturally in concentration levels that rarely exceed 1%.

This means it may be hard to experience its benefits using conventional methods such as vaping or smoking.

To enjoy its benefits, you have to use concentrates from producers that extract, isolate, and refine delta-8-THC. This is not an issue as delta-8-THC products are increasingly available in the market.

CBGA is responsible for producing several other cannabinoids.

CBGA is then synthesized to CBCA, CBDA, and THCA.

THCA then undergoes decarboxylation where it loses a carboxyl group, either through a natural aging process or heating (like during smoking or vaping), to produce delta 9-THC.

Delta-9-THC then undergoes oxidation which turns it into delta 8-THC. 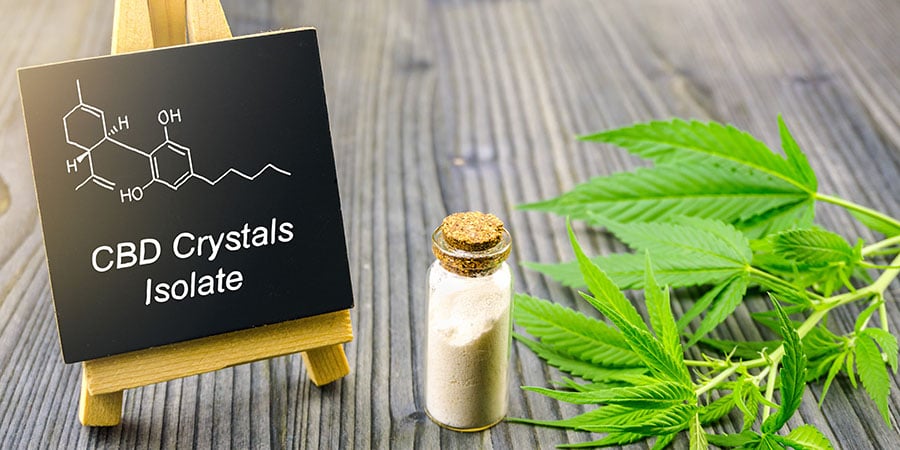 What Is the Difference Between Delta-8 and Delta-9-THC?

Although the two cannabinoids are similar, they also exhibit a couple of differences that may influence your choice to use or not to use either of them.

Here are the significant differences:

Both-delta-8 and delta-9-THC cause psychotropic effects when introduced to the ECS. That may sound like more of a similarity, but there is an important difference; the kind of high you experience when using each.

Both THC analogues interact with the cannabinoid receptors of the ECS.

The ECS is the body’s endocannabinoid system that is responsible for maintaining balance in the body.

Delta-9-THC is infamous for its “high” that is usually characterized by euphoria, relaxation, increased appetite, but can also cause negative experiences such as paranoia, delusions, panic, anxiety, and in some cases psychosis.

The high caused by delta-8-THC is different.

Research suggests that it binds to both CB1 and CB2 receptors of the ECS, causing a high but also therapeutic effects. Its high is described as clear and not intoxicating.

Unlike delta-9-tetrahydrocannabinol, its high does not cause confusion, anxiety, and is also less sedative. Instead, it heightens your senses and improves focus.

This makes it the obvious choice for those who want to enjoy its benefits but also concentrate on other activities.

Although it may have psychoactive effects, delta-8-THC is up to 75% less potent than delta-9-THC.

Delta-8-THC is an isomer of Delta-9-THC, meaning they both have a similar formula but have a different structure.

This molecular structure affects how the two cannabinoids influence the ECS cannabinoid receptors. 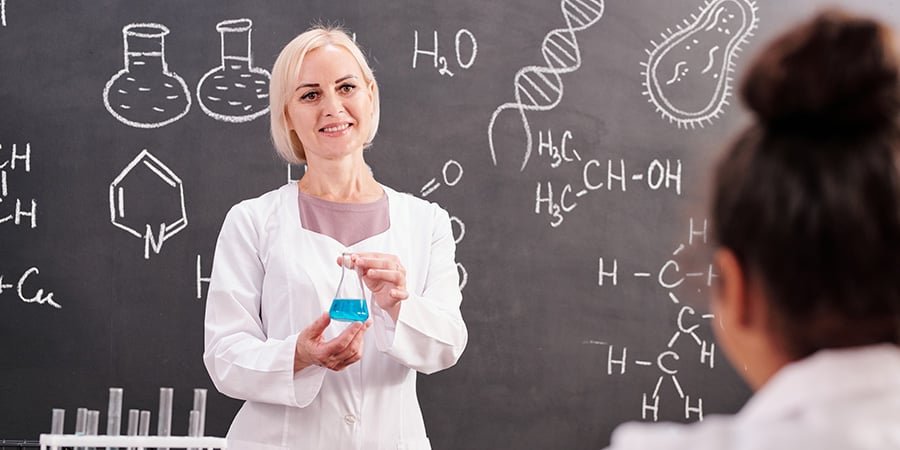 Delta-9-THC is the most abundant cannabinoid in the cannabis plant and the second most abundant in industrial hemp, which is federally limited to 0.3% THC to be legal.

In cannabis, delta-9-THC may reach concentrations of above 30%, while delta-8-THC is found in lower quantities, rarely exceeding 1%.

Delta-8-THC is formed by oxidation, which means it cannot degrade further when exposed to air.

It is, therefore, more stable than delta-9, which can be oxidized to delta-8 as it ages.

Delta-8-THC has more shelf life than other cannabinoids.

This is not a difference between the two cannabinoid molecules but rather the different legal situations they are in.

Delta-9-THC is illegal federally, and only legal in a few US states. Delta-8-THC, on the other hand, is legal as long as it’s extracted from industrial hemp, which contains 0.3% THC or less. 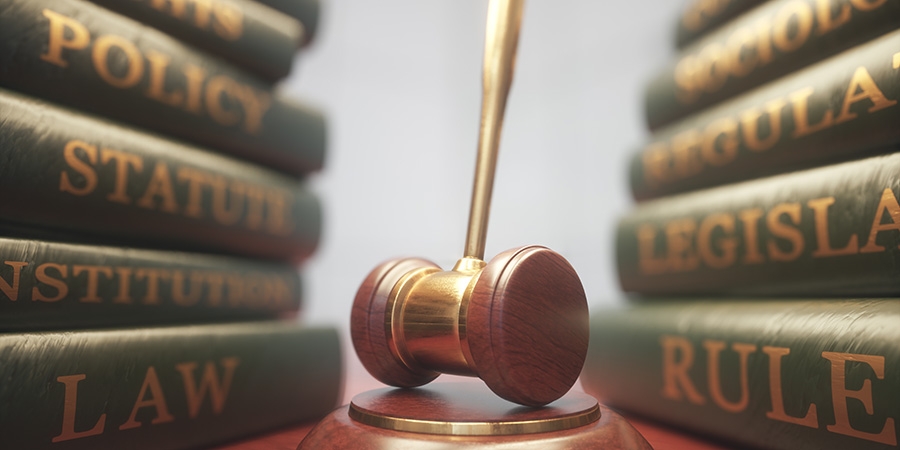 Despite their differences, both cannabinoids are associated with a wide range of medical and wellness benefits to the human body.

The National Cancer Institute defines delta-8-THC as an analog of tetrahydrocannabinol with anxiolytic, antiemetic, appetite-stimulating neuroprotective and analgesic properties.

In a pediatric oncology study carried out in 1995, Israeli researchers administered delta-8-THC to 8 children with hematologic cancers who were undergoing chemotherapy treatment.

Each delta-8-THC dose was administered 2 hours before the treatment and continued every 6 hours for 24 hours.

Researchers noted that vomiting was eliminated and with negligible side effects.

Delta-8-THC may be used in place of delta-9-THC as it causes lower levels of anxiety when taken in higher doses. 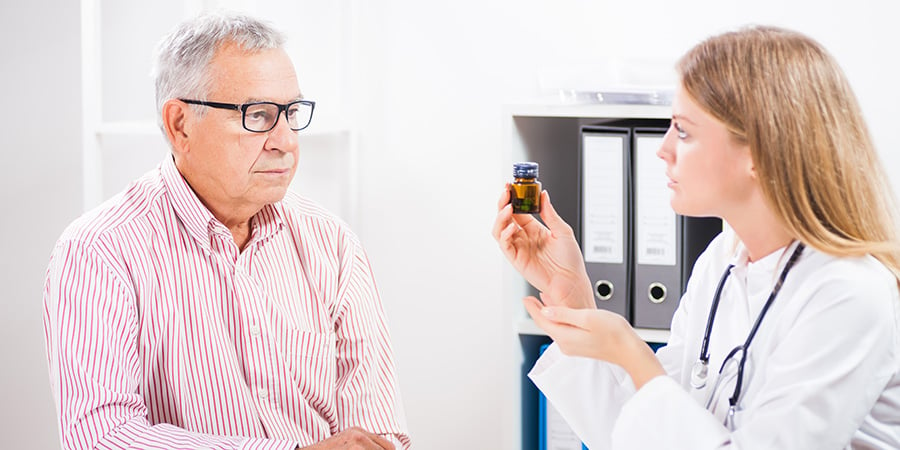 Take Away: So What Is The Difference?

Both cannabinoids occur naturally in cannabis and hemp plants; however, despite sharing the THC name, they have several differences that affect how they interact with the human body and the effects they cause.

They both cause psychoactive effects, but the delta-8’s high is clearer and doesn’t induce confusion and anxiety. It, however, occurs lower concentrations in the plant.

Ensure you review the legal restrictions in your area and consult your doctor for possible side effects before purchasing.

Additionally, ensure you only buy from reputable brands such as the Great CBD Shop to ensure quality and safety.