Cannabis possesses enormous health-related benefits that are believed to result from its various compounds. A marijuana plant consists of over 100 such compounds called cannabinoids. These compounds together are responsible for creating several effects on the mind and body. 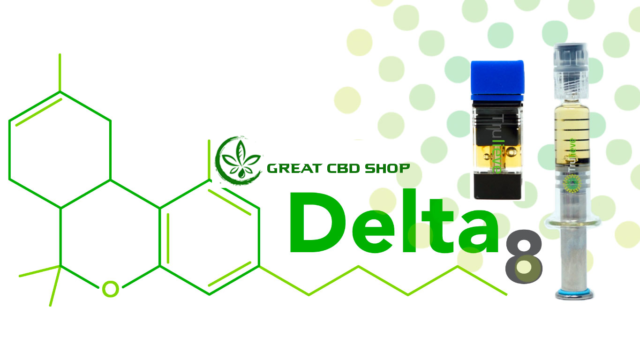 What is delta-8 THC

The delta-8 THC is one of the several cannabis compounds that together shape properties of the plant, but it is found in traces.  Its chemical composition is similar to delta-9 THC. Despite,  both cannabinoids have similar chemical structures, there exist notable differences among them. The composition difference determines the unique character of this scarce cannabinoid. 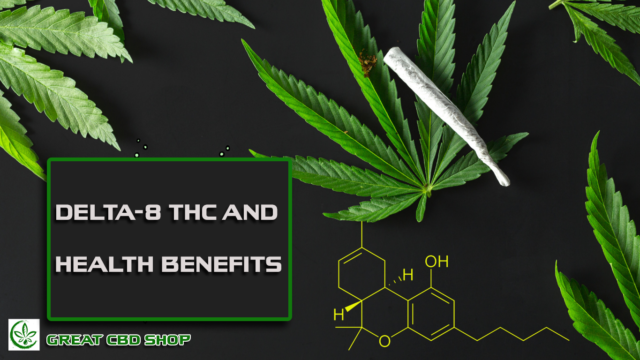 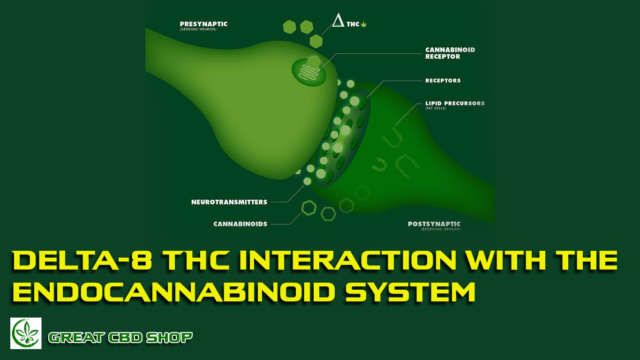 The endocannabinoid system (ECS) plays a fundamental role in regulating important human body functions such as sleep, mood, appetite, and bowel movements among others. By maintaining a biological harmony, the ECS helps the body to respond to varying environmental conditions. The ECS receptors are present all over the body and regulate important body functions such as pain, memory, mood, appetite, metabolism, sleep, stress and reproduction system.

The right balance of these versatile and widespread molecules in the human body is associated with health and happiness.

The tendency of this low-profile cannabinoid to bind with CB1 receptors result in a range of health benefits such as relief from anxiety and nausea. Its ability to bind with CB2 receptors show that delta-8 THC can effectively help regulate inflammation and pain.

However, we have little understanding of the mechanism through which delta-8 THC binds with endocannabinoid receptors. Clearly, more research is required to explore the interaction of the scarce cannabinoid with body’s endocannabinoid system.

The little research that has been conducted so far shows promising results of this cannabis compound. Following is the list of the health benefits that scientific research has shown delta-8 THC can bring to its consumers. 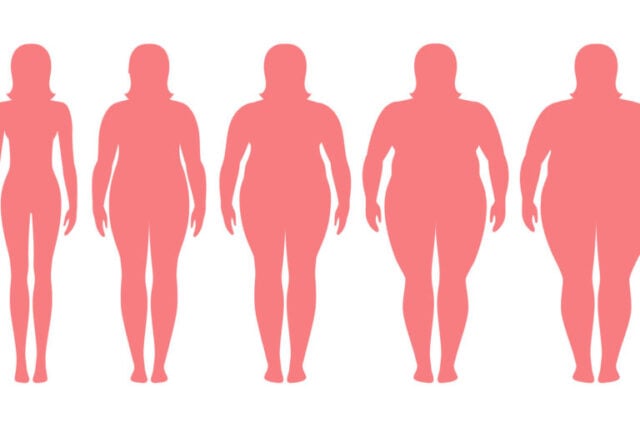 A 2004 study published in Pharmacology Biochemistry and Behavior investigated the effect of delta-8 THC on food consumption, cognitive function, and neurotransmitters in mice. The mice were fed for 2.5 h for 9 or 50 days and the mice in both groups lost 20% and 10% respectively. The mice there were fed for 9 days showed a 16% increase in food intake compared to the control group. While in a 50-day schedule a 22% increase in food intake was recorded. The researchers associated with the study noted increased food consumption and improvement in cognitive function. There were no cannabimimetic side effects observed during the research. The study concluded that low doses of this low-found THC might serve as a potential therapeutic agent in the treatment of weight loss disorders. 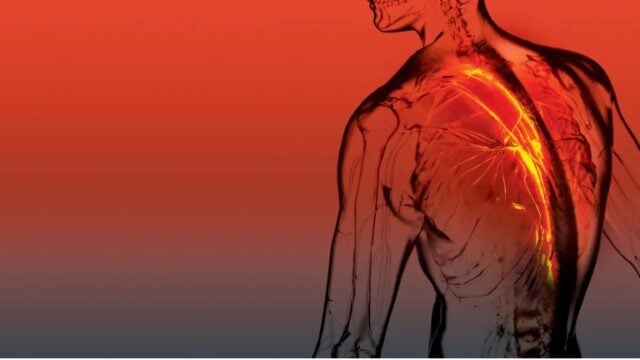 Another study involving rats reported the compound assisted in reducing the pain and development of tolerance quickly. 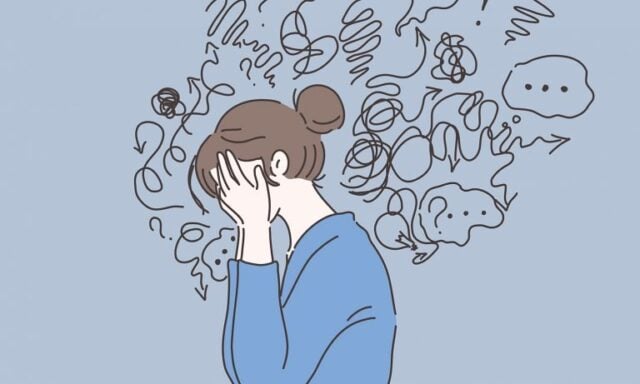 The delta-8 THC exhibits similar anxiety soothing properties as its analogue delta-9 THC displays. At the moment, there is little scientific evidence to support the cannabinoids anti-anxiety potential. The anecdotal accounts report that the administration of delta-8 THC results in a very calm, clear-minded experience without causing any anxiety. 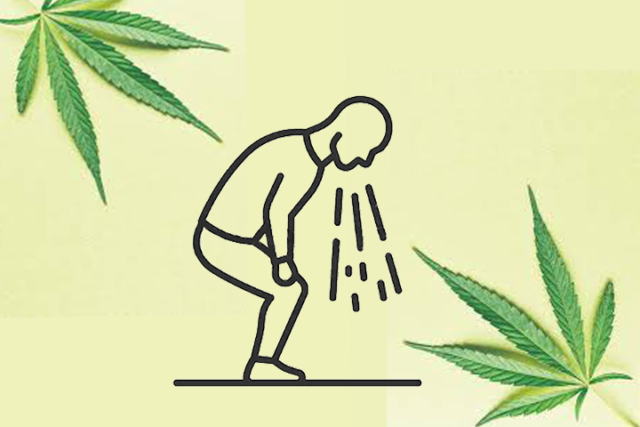 The strong anti-emetic character of delta-8 THC can effectively help people experiencing severe nausea during cancer treatment. The research shows delta-8 THC does not only possess strong anti-nausea effects, but it is also safe to consume. Following eight pediatric cancer patients over a period of two years, a study found no vomiting occurred after delta-8 THC administration. The results also showed the administration of delta-8 THC caused no psychoactive effects.

The anti-emetic properties of the cannabinoid are well-established. Its strong anti-nausea character has already resulted in several patents in the USA. 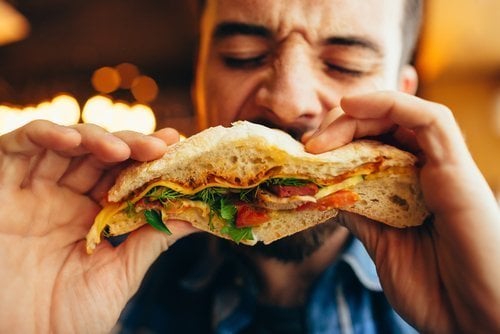 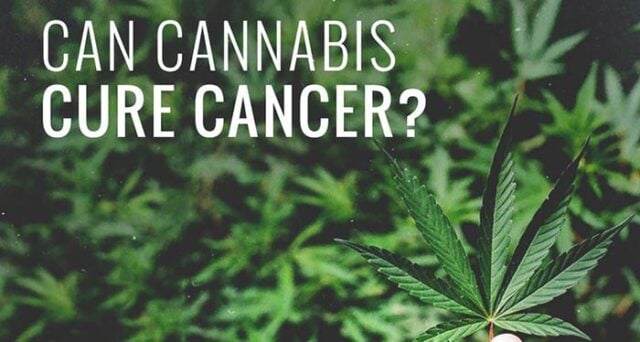 The scientific research exploring the anti-cancer properties of this cannabis compound endorsed its cancer healing potential. Scientific research conducted on mice found that the administration of delta-8 THC for 20 days on mice infected with lung cancer resulted in a reduction of the tumor size. The researchers associated with the study also noted that the cannabinoid has improved mice survival time. 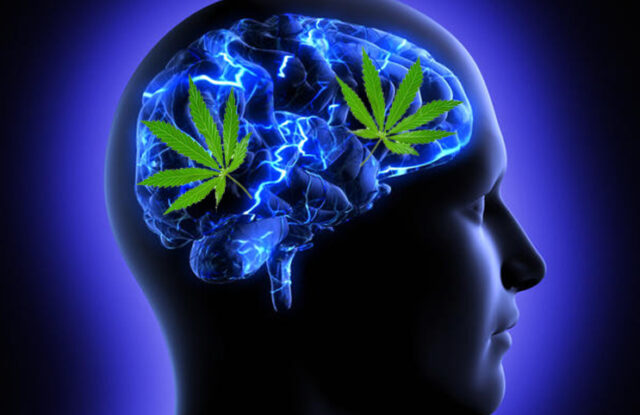 This little-known cannabinoid has the ability to interact with both CB1 and CB2 receptors of the endocannabinoid system. This ability shapes the cannabis compound’s neuroprotective character. The neuroprotective properties of the compound may offer an exciting option for people battling against dementia and Alzheimer’s disease.

Side effects and warnings

Despite several health benefits of  delta-8 THC,  scientific evidence is not coming at the pace the cannabis industry is growing. Consequently, our knowledge of the cannabis compounds and their effects is limited. Particularly, we need to explore a great deal of information about delta-8 THC. Essentially, it requires a cautious approach towards its consumption.

Generally, the low-profile cannabinoid is available in concentrate form since the cannabis plant contains less than 1% delta-8 THC.

If you are planning to consume this compound, it is important to note that a great deal of our existing knowledge about cannabinoid is based on animals’ studies. The research on animals showed that delta-8 may increase blood pressure by temporarily constricting the blood vessels. This blood pressure hike was observed with a drop in blood pressure accompanied by a slower heart rate.

It is pertinent to note that the effects observed in animals can be very different from ones experienced by human beings.

A 2018 systematic review found that in animals where delta-8 THC causes a drop in heart rate, on the contrary, it increases heart rate in humans.

Given the scant research, we possess a limited knowledge of its properties and effects. That being said, it is always advisable to contact your physician before making any consumption decision.