How Does CBD Affect Men and Women Differently?

For many years, cannabis was largely a boy’s club thing. But with the latest legalization efforts around the globe, women have joined the CBD bandwagon as well. This is mainly because of the health benefits that CBD is now associated with.

However, that hasn’t been without its problems.

In cannabis research, the effects of the compound on the female body have been left understudied despite the rise of interest in the industry in the last decade.

So does CBD affect men and women differently? In this post, we look at how CBD affects both genders and the benefits/side effects that each sex may experience. 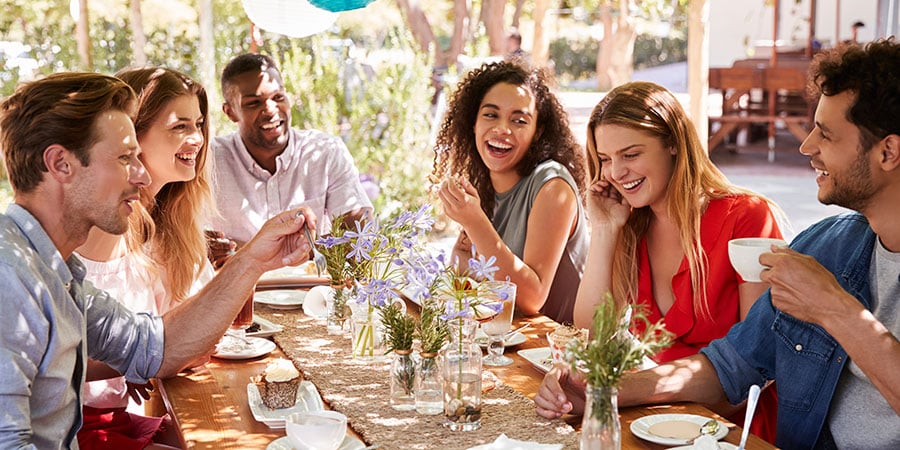 Six Factors How Men & Women Are Affected By CBD Products

Many factors determine CBD’s effects in humans, including body weight, tolerance, the intake method, and the desired result. However, CBD works in the same way in all humans, whether male or female but the effects may be different.

There are distinct differences that distinguish the two human sexes, such as shape and body size. However, the real differences exist at hormonal and genetic levels.

These variations are what impacts how CBD interacts with the body. To better understand how CBD affects men and women differently, we first have to look at how CBD works in the human body.

All cannabinoids, including CBD, work by attaching themselves to certain receptors in the body. These receptors form the endocannabinoid system that is generally responsible for maintaining homeostasis.

The most popular cannabinoid, THC, activates the CB1 receptors in the brain hence the psychoactive effects. It also interacts with the CB2 receptors and has other effects such as reducing pain and inflammation.

CBD, on the other hand, is a non-psychoactive cannabinoid. It does not directly bind with the CB1 or CB2 receptors. Instead, it influences their activity to alleviate different ailments without the ‘high’ that is brought about by THC.

What causes the difference in how CBD interacts with receptors in male and female bodies is the different levels of hormones in both sexes. 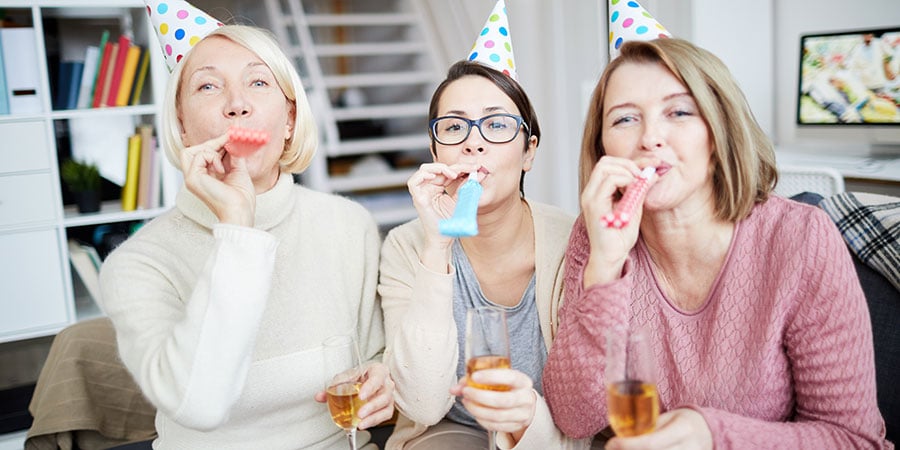 Research suggests that estrogens, hormones important for sexual and reproductive development, mainly in women, can influence how cannabinoids are absorbed by the body. So when estrogen levels are peaking, such as few days to ovulation, a woman’s body is more sensitive to CBD.

This is because estrogen helps breakdown cannabinoids and therefore increases the rate of absorption of CBD in the body.

So as the levels of the hormone fluctuate in a woman’s body, so can the effects of CBD.

The link between cannabinoids and hormones goes further than that, as it also affects insulin, cortisol, and melatonin hormones.

Short answer, no. But it can help. When a woman reaches menopause later in life, estrogen production slows down.

This causes significant changes in the body of a woman, and sometimes, they are prescribed hormone replacement therapy to help them get through menopause.

Research indicates that there is a possibility that CBD may be used to treat a hormonal imbalance.

This will help to alleviate most of the menopause symptoms.

CBD oil can be used for different purposes, in this case, as an anti-inflammatory and a pain reliever.

During your period, the body releases pro-inflammatory compounds in the pelvic region, which makes the period symptoms more disruptive.

While there isn’t enough research on CBD’s ability to relieve menstrual symptoms, the compound has proved itself as a potent anti-inflammatory.

During periods, women may experience pressure, pain, and discomfort as the hormone change triggers contractions in the uterus muscle tissue. This causes menstrual cramps making the pain worse.

Cannabidiol has also been shown to boost serotonin levels and act as an antidepressant. It can, therefore, be used as a mood lifter for women during their periods. 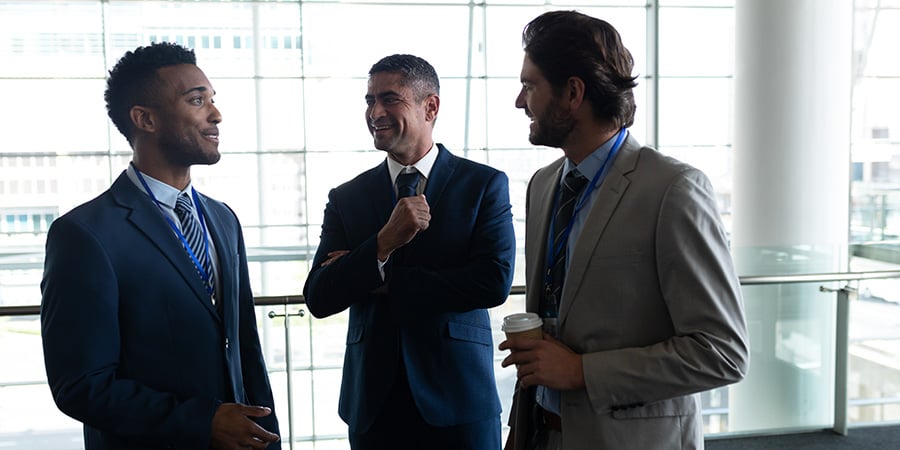 How Does CBD Affect Men?

Men are less sensitive to CBD than women, probably due to their constant levels of hormones, but this does not mean that they can’t enjoy its other benefits.

Given the same dosage of CBD, it has been documented that men do not get the same amount of relief as women do. This means they may have to slightly increase the dosage to get more relief.

When looking at all cannabis products available, data suggests that men make up almost three-quarters of cannabis users, and they are more likely to develop dependence than women. However, today, women make up a large part of new consumers whose number is steadily rising across the globe.

The two most known cannabinoids THC and CBD have different effects when it comes to the production of testosterone.

Research shows that THC, the primary psychoactive cannabinoid, blocks the release of the GnRH hormone (gonadotropin-releasing hormone). This, in turn, leads to lower luteinizing hormone causing the Leydig cells to produce less testosterone. Studies have also shown that it disrupts spermatogenesis. One study found that a third of male chronic cannabis users tested had oligospermia or low sperm count.

Well, yes, but you have to remember that CBD does not bind directly to the CB receptors. Therefore, its effects are more favorable to the male reproductive system than THC.

3. Should You Use CBD Oil to Improve Your Testosterone Levels?

While research in this field is still ongoing, studies suggest that testosterone levels may rise upon initial and short term use of CBD, but prolonged use may result in reduced levels. This indicates that small doses can help increase libido.

CBD can, however, help improve other factors that contribute to the production of testosterone, including enough sleep, reducing stress and anxiety, and aiding in weight loss. Couple this with a healthy and balanced diet and CBD oil will indirectly help increase your testosterone levels. 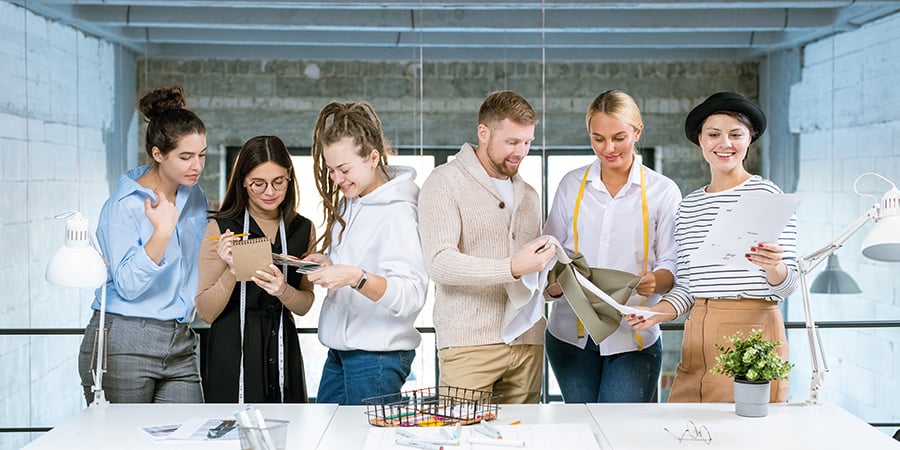 CBD can be used for a wide range of ailments and reasons, both for men and women. You can use it for balancing hormones, relieving pain, reducing stress and anxiety, and more.

However, not all CBD oils are made equal, and you should be careful about how you choose what to use.

Luckily, at Great CBD Shop, we always have your back when it comes to high-quality, wellness CBD products!