What is the Entourage Effect and What Does It Mean?

What is the Entourage Effect?

Cannabis is garnering plenty of attention these days, largely because of its medicinal benefits that continue to be studied. And with the ongoing legalization of cannabis one state at a time, accessing cannabis is becoming an easier feat.

Many people who are interested in consuming cannabis for either medicinal or recreational reasons may seek out specific cannabinoids.

In particular, tetrahydrocannabinol (THC) and cannabidiol (CBD) are the two most abundant cannabinoids in the cannabis plant, and they also happen to be the most popular and well-studied.

THC is known for its psychoactive effects on the mind, while also possessing several medicinal properties. CBD, on the other hand, does not have any mind-altering effects and instead offers plenty of health benefits without affecting a person’s mind.

But even though THC and CBD may be the two most well-known and sought-after cannabinoids in the cannabis plant, there are a number of other components of the plant that can play a role in boosting a person’s state of health when working in unison.

These two particular cannabinoids have their own specific effects on their own, but when they’re consumed along with other components of the cannabis plant, the effects induced can be even greater.

In this article, we take a closer look at this phenomenon, which scientists cannot stop pondering over. 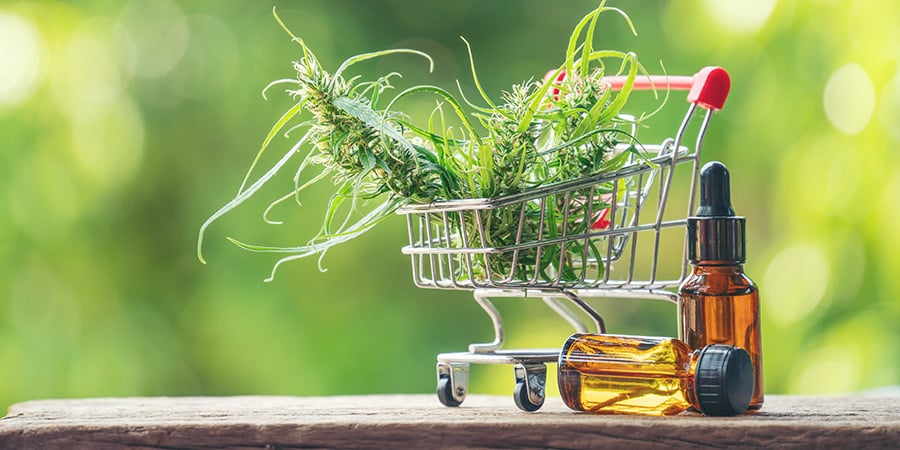 As mentioned earlier, the entourage effect is what happens when different compounds found in the cannabis plant work together synergistically to create an effect that is stronger than what they each would be able to do separately.

When all compounds in their natural state interact with each other simultaneously and with the body, a much more enhanced therapeutic effect can be achieved, as opposed to the effect that each component has on its own when consumed.

That’s right. It’s this entourage effect that may help to explain why various medical strains of cannabis may have different effects on the body. Each cannabis strain differs somewhat chemically, yet when different components are mixed together in varying degrees, a host of different effects can be achieved.

The same can be said for other products available in the industry that contain full-spectrum cannabis.

Of all the cannabinoids, though, CBD has seemed to be the common choice among those who are looking for a therapeutic effect without the high normally associated with marijuana’s THC — in fact, it’s said that CBD is able to counteract or “balance” the effects of THC due to its interaction with CB (cannabinoid) receptors in the brain of our endocannabinoid system (ECS).

CBD has exploded on the health and wellness scene thanks to continued studies that have shown how beneficial it can be to the body. As of late, CBD has been shown to help with the following:

But what many novice CBD consumers may not know is that different CBD products may have different degrees of CBD in them. Not only that, but the product they are consuming may also come with a host of other cannabis compounds that can have various effects on the mind and body.

More specifically, CBD isolates are products that contain cannabidiol in its purest form.

These types of products involve isolating the CBD and refining it to the point where all other cannabinoids, terpenes (fragrant oils that give cannabis its unique smell), flavonoids (responsible for the cannabis plant’s colors), and other components in the plant are removed.

All that remains is the CBD cannabinoid itself.

That means you won’t get any THC or other cannabinoids in the product. Those who may not want any mind-altering THC in their cannabis product may find CBD isolates ideal for their specific purposes.

With pure CBD, consumers will know exactly what they’re consuming and can control precisely how much CBD is ingested.

A “whole-plant” or “full-spectrum” extract, on the other hand, is the opposite of isolates. Instead, full-spectrum products include all components of the cannabis plant, including CBD, THC, as well as phytochemicals, terpenes, flavonoids, vitamins, minerals, and fatty acids that can be extracted from the plant.

By extracting all materials from the plant and keeping everything together, consumers can take advantage of all the benefits that each component offers, especially when they work together.

Not only does each component have its own separate benefits and effects, but they have an even more enhanced effect when combined and are working simultaneously in the body.

Proponents of the entourage effect will argue that the whole plant is more beneficial than the sum of all its individual parts.

This is where the entourage effect comes in and can offer a more potent experience for consumers.

Whole CBD isolate has been used as the example here, other cannabinoids can also be isolated, including THC, CBG, CBN, and others.

Those who are looking specifically to take advantage of the unique benefits of each individual cannabinoid may choose to go with the purest form of each without any other component of the plant added. Others, on the other hand, may want to take advantage of the enhanced effect that all cannabinoids and other components have when they work together.

The choice ultimately depends on the exact effect that an individual is seeking. 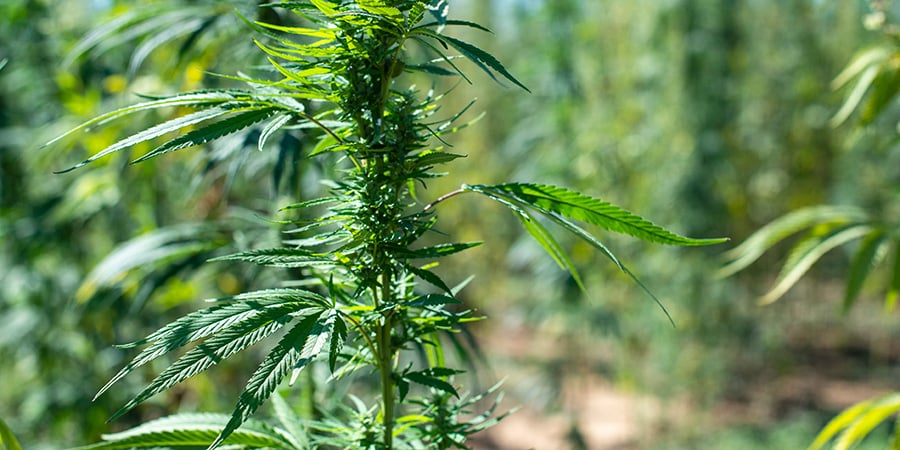 As already mentioned, the entourage effect involves all parts of the cannabis plant working together in the body, and that includes THC.

But what if a consumer doesn’t want to experience a mind-altering effect while taking advantage of cannabis’ benefits?

Cannabis plants that have less than 0.3% THC are technically considered hemp. Legally speaking, a plant must have no more than this amount of THC for it to be deemed hemp rather than marijuana.

Hemp plants, therefore, have very small levels of THC, if any at all. As such, there’s little risk of experiencing a psychoactive effect by choosing a hemp-derived full-spectrum cannabis product. 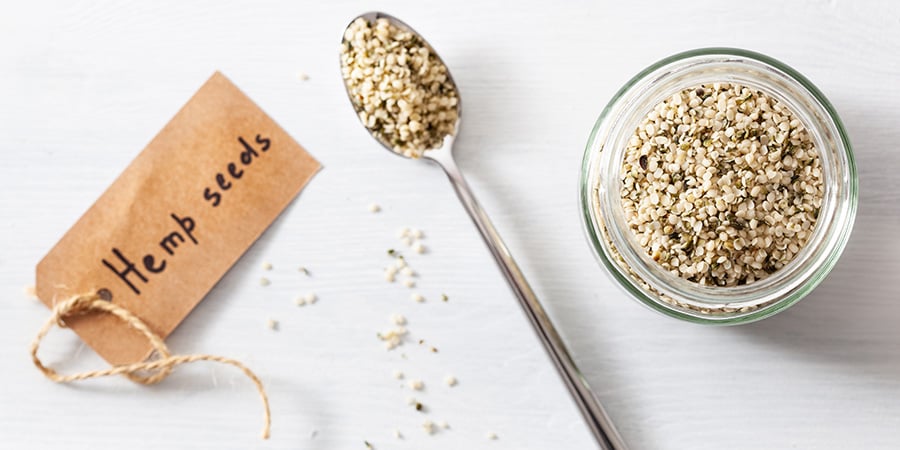 There are arguments to be made about full-spectrum cannabis products that allow the entourage effect to take place when all components work together in the body. And there is evidence to back up these potent effects.

But other consumers may have specific effects that they are looking for, which they may be better able to anticipate when consuming an isolated cannabinoid.

That said, more and more strains are being developed, each with its own cannabinoid profile and ingredients that are designed to target specific ailments and provide particular effects.

Different strains allow for variations in chemical diversity in cannabis products, and with each new strain that is created comes a unique effect for consumers.

Further research is warranted to find out more about the entourage effect and its impact on a person’s health, but the more that is uncovered about how all components of the cannabis plant interact with one another, the greater the reach and potential for incorporating cannabis into our daily lives.