CBD and Alcohol Withdrawal: How CBD Can Help Treat The Pain of Addiction

According to the National Institute on Alcohol Abuse and Alcoholism 2018, at least 14.4 million US adults (18 years and above) had what is described as Alcohol Use Disorder. This includes at least 9.2 million men (7.6% of men in this age group) and 5.3 million women (4.1% of women in this age group)

According to the same body, at least 88,000 people die every year due to alcohol-related causes. This makes alcohol the 3rd leading preventable cause of death in the US after tobacco, and poor living choices (poor diet and physical inactivity. In 2010 alone, alcohol abuse cost the country $249 billion.

What’s more, scarier, are the many health risks associated with alcohol withdrawal, and the fact that only about 8% of the 14.4 million people above get treatment. This suggests that millions of people are left dealing with serious complications such as hallucinations, seizures, anxiety, and depression.

In light of new research, however, CBD for alcohol withdrawal is a real thing and is being fronted as a possible natural remedy for reducing cravings for alcohol, withdrawal symptoms, and relapses.

So how true is this?

In this post, we will explain what alcoholism is, some withdrawal symptoms, and also why CBD may help treat the pain of addiction and withdrawal.

But before that, let’s discuss CBD. 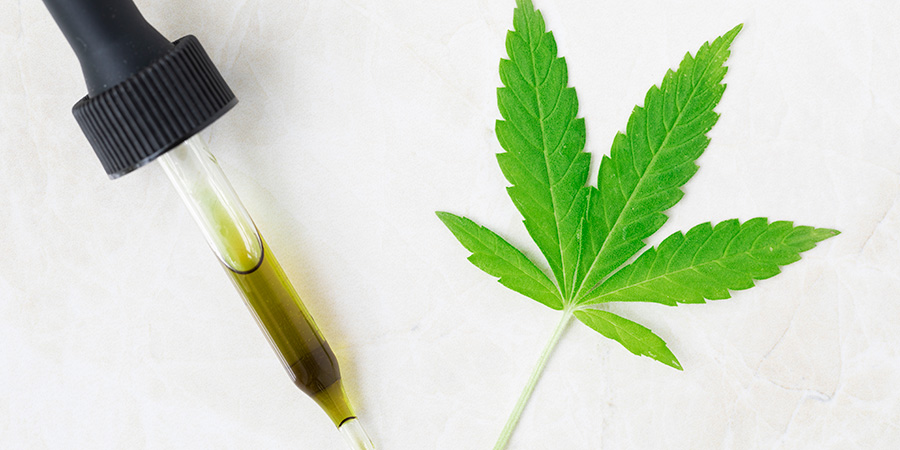 What is CBD, and Will It Make You High?

The most known of these cannabinoids is THC (tetrahydrocannabinol). Unlike THC, CBD is not psychoactive and it’s known for its many health benefits such as relief from chronic pain, cancer treatment symptoms, muscle spasms, arthritis, anxiety, and depression, etc.

There you got it; CBD won’t make you high. In fact, it is thought to counteract the psychoactive property of THC.

Where Does Hemp Come Into All This?

You have probably heard the terms cannabis, hemp, and marijuana being mentioned in relation to CBD.

On the other hand, marijuana is low in CBD but very high in THC.

This is why hemp-based CBD won’t make you high.

Alcoholism, alcohol withdrawal, alcohol abuse- words often used interchangeably when, in fact, they are all mutually exclusive terms with a clear difference in meaning and implications.

Alcohol abuse refers to regular excessive alcohol consumption, which often leaves behind a trail of negative impact on people’s lives. This may include conflicts in families, relationships, and work habits.

Alcoholism, on the other hand, refers to when dependence sets in, and alcohol takes over the central role in someone’s life. In other words, alcoholism is ‘advanced’ alcohol abuse.

As dependence on alcohol gets more established, a person spends most of their time thinking about alcohol, how they can obtain it, or how they can recover from its effects. At this stage, the person may display a total reliance on alcohol and quitting can present different emotional and biological effects (withdrawal symptoms) 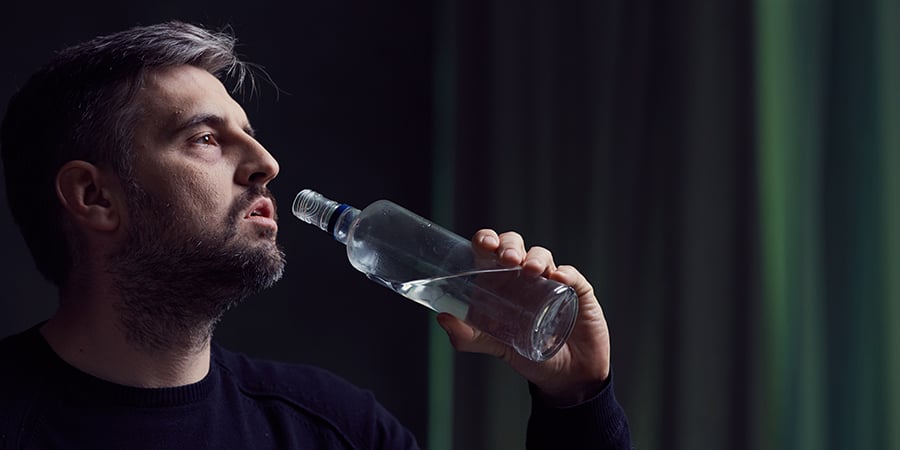 How CBD May Help in The Treatment of Alcoholism & Withdrawal

Here is what people have to say about using CBD for alcoholism and drug addiction:

Alcoholism has two impacts on the user; physical addiction to the drug, and the psychological dependence on it.

Physical addiction to the substance is the reason why people experience withdrawal symptoms after they stop consuming.

Some of these withdrawal symptoms include:

If not treated, such a person may even die. Depending on the severity of alcohol dependency, this phase may last between 3-14 days.

Once someone has gone through the painful withdrawal trauma, they may still experience a psychological dependence on alcohol. There are many triggers that make them start drinking again.

To understand how CBD can help with alcoholism, let’s see how addiction happens. 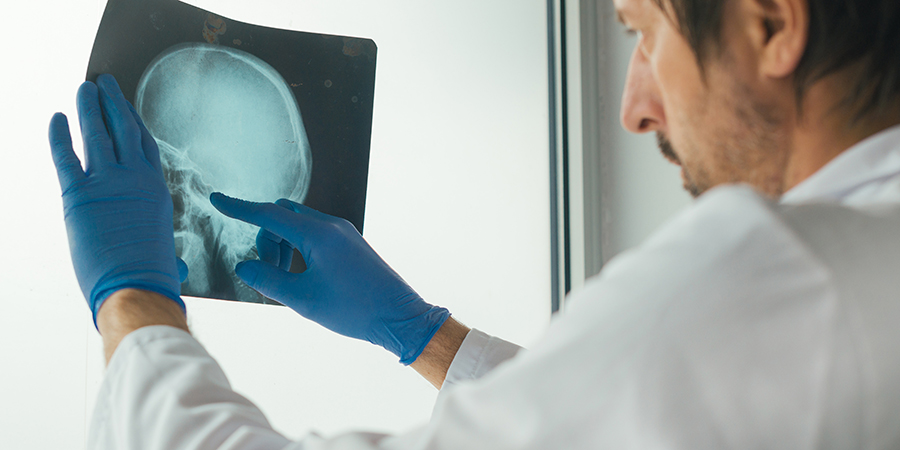 Addiction is a Brain Disease

The American Psychiatric Association defines addiction as a complex condition, a brain disease that’s manifested by compulsive substance use despite harmful consequences.

Addiction is regarded as a brain disease because of the way it ‘hijacks’ and alters how the brain processes information.

According to experts, the brain parts responsible for controlling the perception of daily activities and pleasure are susceptible to the influence of alcohol and other addictive drugs.

Due to the ‘rewiring’ of the brain during addiction, the person learns to associate various things such as a location, day of the week, or even friends to the act of using the drug. So if they pass by a particular bar, for instance, they will associate it with the nights they spend out drinking with friends. Such cues become integral reminders of drug use. 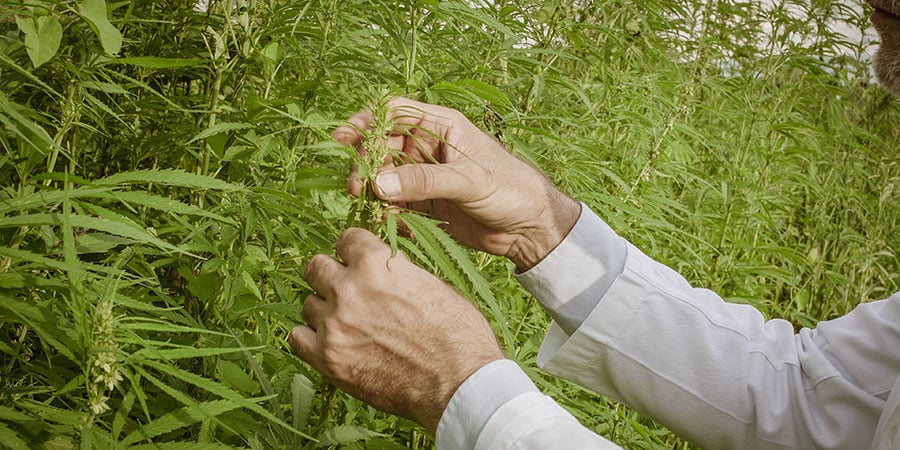 Experts suggest that cannabidiol can dampen parts of the brain associated with memory. As we have seen, addiction forges a sort of memory ‘groove’ in the brain that compels the individual to take the drug. By dampening these memories, CBD helps reduce the compulsion.

In addition, just like alcohol (and other addictive drugs), cannabidiol targets the pleasure centers in the brain without making users high.

It’s normal to be anxious when undertaking something new. Deciding to quit alcohol and going through the process can put someone into an uncontrollable panic.

Luckily, CBD has been shown to remedy anxiety and depression.

Other common symptoms associated with alcohol withdrawal include fever, fatigue, and headaches.

Cannabidiol helps boost sleep, hence reducing fatigue. It’s also known for its pain-relieving properties and thus can help with migraines. As if that’s not enough, the compound has antioxidant properties hence helping with fever.

Another common use of CBD is to reduce nervousness and stress. During alcohol withdrawal, the individual can experience stress, which can lead to anger/irritability.

Alcoholism may lead to neurological issues such as memory loss. Being a neuroprotectant, CBD has been shown to treat various neurological problems ranging from confusion to traumatic brain damage to dementia to brain problems due to alcohol abuse.

One of the most understood uses of cannabidiol is to prevent seizures.

Also known as delirium tremens, tremors are common symptoms of alcohol withdrawal. Due to its ability to treat seizures, it’s thought that CBD can help reduce these ‘shakes.’ 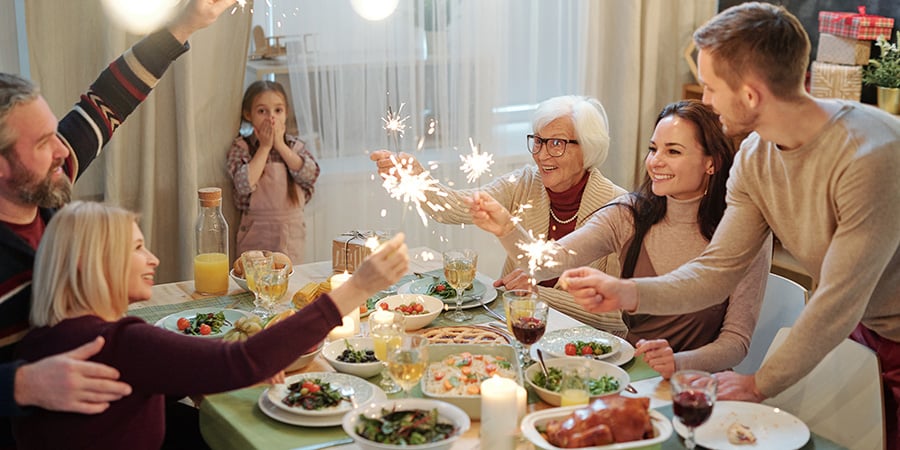 Although more research is still needed to ascertain exactly how CBD can help with alcoholism, it’s clear that the compound can be a helpful companion for anyone dealing with alcohol abuse or withdrawal symptoms.

Not only does it alleviate the need to use alcohol or other harmful opioids, but it also helps treat most of the symptoms associated with alcohol withdrawal.

It does all this without getting users high or forming an addictive behavior.