So What’s CBD Good For?

Cannabidiol (CBD) has become a hot commodity these days in the world of health and wellness thanks to the myriad of ailments that it has been claimed to address.

There are so many applications for CBD and many different ways to consume it, making it an interesting and viable supplement to either accompany traditional medication or serve as a complete alternative.

CBD’s ability to interact with the endocannabinoid system – a system that is tasked with maintaining homeostasis in the body in order to ward off disease – has allowed it to target a number of symptoms.

And unlike tetrahydrocannabinol (THC), CBD is able to alleviate a number of issues without eliciting any mind-altering effects in those who consume it. So, what exactly can CBD be used for? 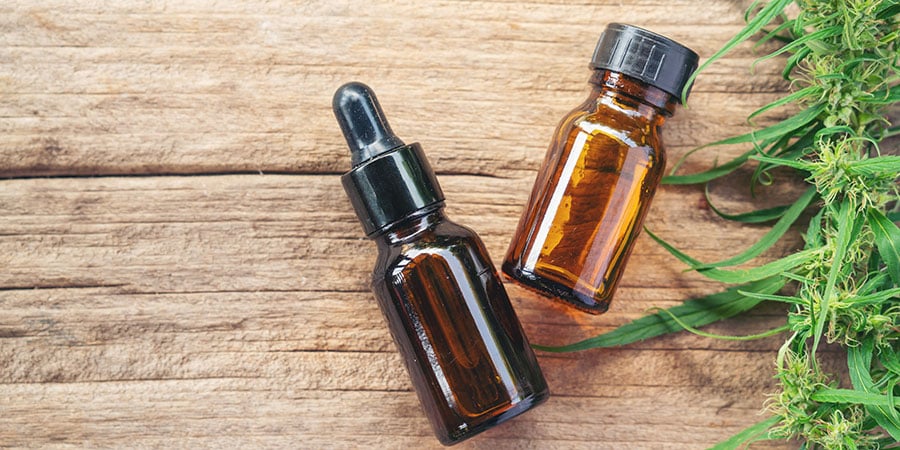 One of the more common uses of CBD is to reduce pain, whether acute or chronic. There have been several studies conducted on CBD that have shown that it may have pain-relieving properties that rival the effect of traditional pharmaceutical medication.

In fact, more and more people are turning to the cannabinoid as a means to alleviate their pain and discomfort, including professional athletes who take cannabis CBD to relieve their arthritis pain and muscle soreness.

The research that has been done on CBD as it relates to relieving pain has shown that CBD may help reduce pain by influencing the activity of endocannabinoid receptors, calming inflammation, and impacting neurotransmitter activity.

One study, for instance, that was conducted on lab rats showed that the injection of CBD reduced pain from surgical incisions.

Another animal study discovered that oral administration of cannabis’ CBD was responsible for reducing sciatic nerve pain in lab rats.

There are also some human studies that have been done that link CBD to a reduction in pain.

One human study, for example, found that patients with multiple sclerosis (MS) experienced a significant reduction in pain and muscle spasms associated with their disease. 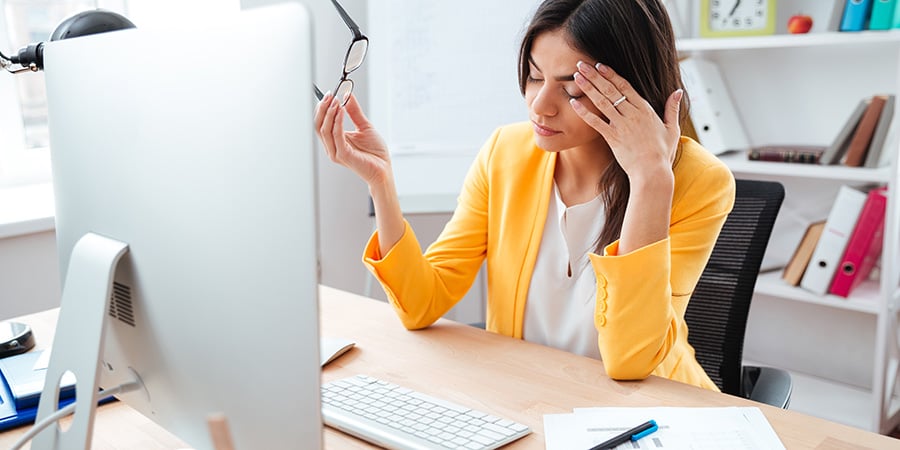 Another popular reason why consumers choose to include cannabis’ CBD in their regimens is to reduce anxiety symptoms associated with any particular anxiety disorders they may be suffering from.

There are several medications that are available that are designed to alleviate anxiety, but they’re not without their side effects, including grogginess and even addiction.

CBD, on the other hand, is a natural product that may be taken to reduce anxiety without the potential dangers that are linked to conventional pharmaceuticals.

Many studies have been done that have linked the consumption and administration of CBD products to a reduction in anxiety.

One human study, for instance, found that those who took CBD experienced far less anxiety when public speaking compared to the placebo group.

Research has also linked the consumption of CBD to a reduction in the symptoms associated with PTSD thanks to its ability to influence endocannabinoid receptors in the brain, thereby improving mood. 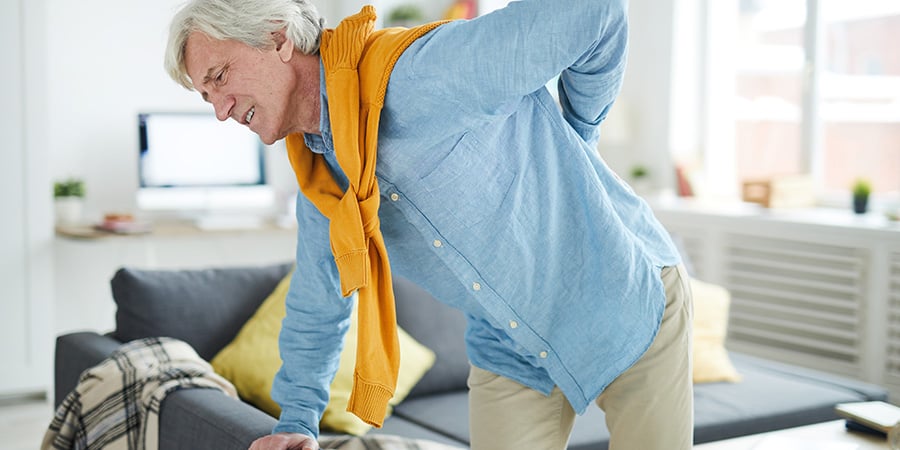 Skin blemishes can have a negative impact on a person’s self-consciousness, and many who suffer from acne may have gone to great lengths to reduce their breakouts in a valiant effort to achieve clearer skin. And while many of these medications may work, they may come with certain unwanted side effects, such as excessive dryness.

There are several factors that are involved in acne breakouts, including genetics, diet, and hygiene.

But acne is also caused by inflammation and the overproduction of oils in the skin – or sebum – which is secreted by the sebaceous glands in the skin.

When too much sebum is produced, it can become clogged in pores, and combined with other debris and bacteria on the skin, this can cause acne breakouts.

According to research, the cannabinoid may be effective at targeting acne because of its anti-inflammatory properties and the ability to minimize the production of sebum.

CBD may be also able to inhibit the activation of inflammatory cytokines, which stimulate acne.

These findings are certainly promising, though continued research into CBD’s role in minimizing acne is still needed to solidify CBD’s role in the world of acne prevention and treatment. 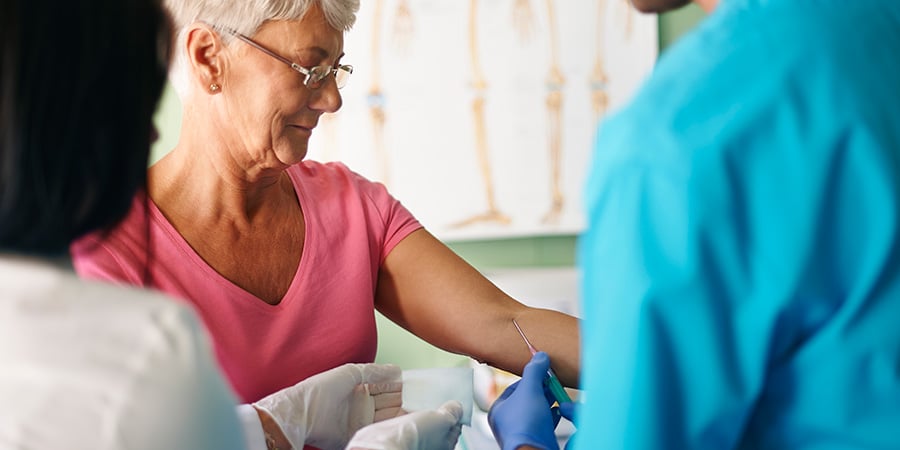 4. Reduce Frequency and Severity of Seizures

Perhaps the earliest known application of CBD is to treat seizures.

A little girl by the name of Charlotte Figi suffered hundreds of seizures a day as a result of a serious form of epilepsy that she was suffering from.

After much research into the world of medical cannabis, Charlotte’s parents sought out a potential alternative treatment to relieve these seizures, which eventually lead to the development of Charlotte’s Web, a CBD oil that has since significantly reduced the number of seizures that Charlotte suffered from and has allowed her to lead a much more normal life.

Since then, the cannabinoid has been largely studied for its effects on treating seizures and has lead to the development of many other CBD oils aside from just Charlotte’s Web.

CBD’s role in reducing seizures appears to involve its interaction with receptors of the endocannabinoid system that alter brain chemistry in a manner that lowers the chances of a seizure occurring.

In addition to the anecdotal evidence from Charlotte Figi that supports the notion that CBD can reduce seizures, there are also many studies that have linked the consumption of CBD to a reduction of seizures. 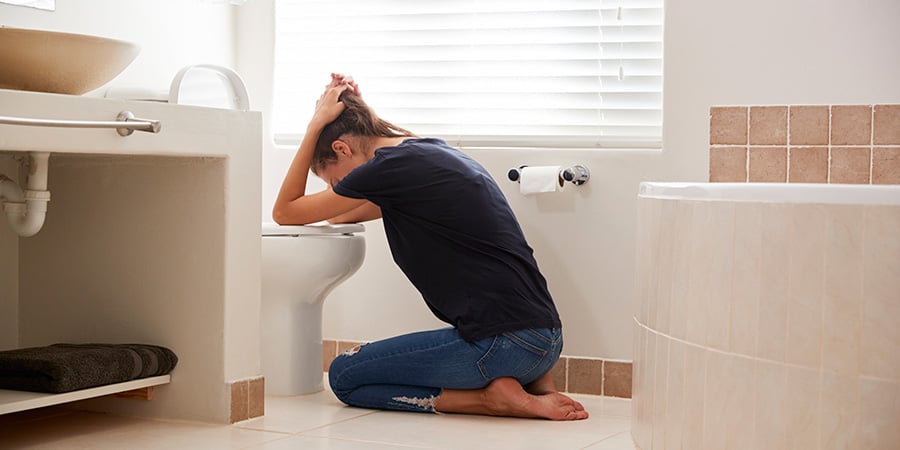 5. CBD Has Been Known to Relieve Nausea

The endocannabinoid system of the body is involved in a number of processes and experiences, including regulating nausea and vomiting.

There’s plenty of evidence to suggest that his particular system has a huge influence on nausea and vomiting, and any compound that is introduced to the body that can modulate the endocannabinoid system may be effective in alleviating these uncomfortable symptoms.

Studies suggest that CBD may help to influence the endocannabinoid system’s receptors and therefore evoke an antiemetic effect.

The activation of CB1 receptors may help to suppress vomiting, and recent animal experiments have shown that the cannabinoid may be particularly effective in treating the symptoms of nausea, including in cancer patients undergoing chemotherapy. 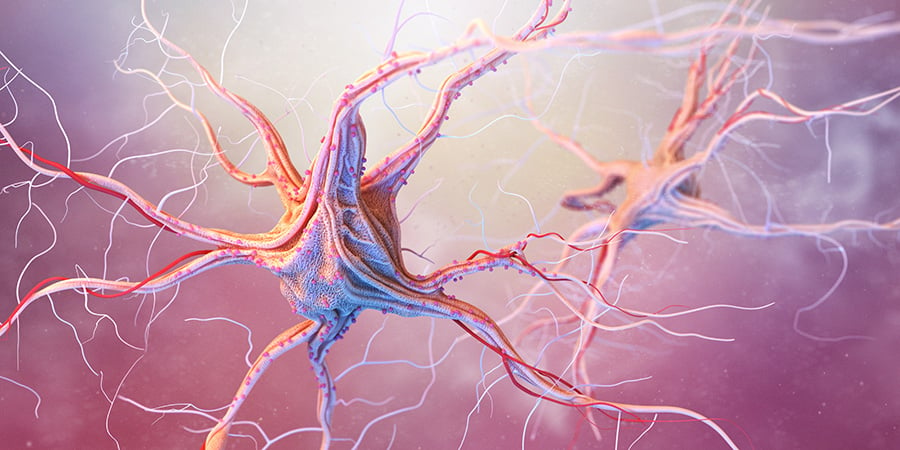 There is some evidence to suggest that cannabis’ CBD may have neuroprotective properties, meaning that the cannabinoid may be able to protect the brain and neurological system from various disorders.

CBD’s ability to influence the endocannabinoid system may be beneficial for those suffering from a neurological disorder. Its effect on treating the symptoms associated with multiple sclerosis (MS), for instance, has received much attention, and while more studies are certainly needed in this department, the research that is currently available suggests that CBD may be able to help reduce muscle spasticity in MS patients.

In fact, a CBD/THC spray called Sativex is currently available and has been proven to be an effective treatment to reduce muscle spasticity in MS patients.

CBD’s effect extends beyond just MS and has been shown to be potentially effective in treating other neurological diseases as well, including Parkinson’s disease and Alzheimer’s disease. 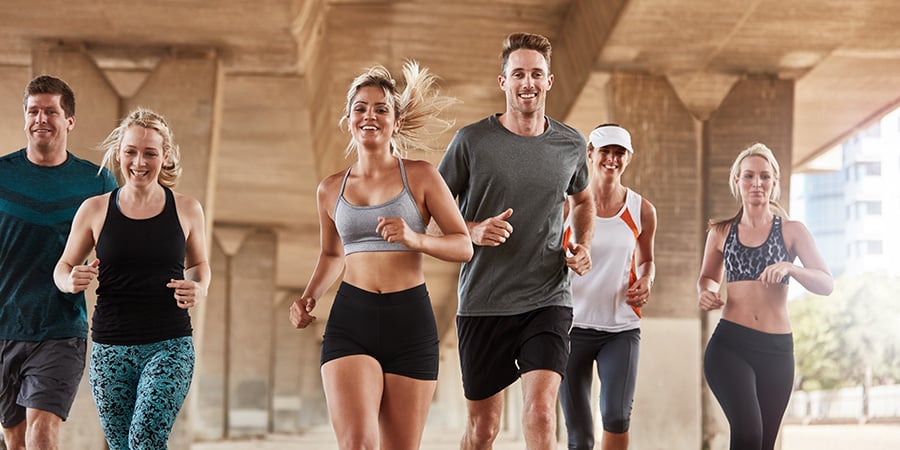 To a Healthier Future

CBD’s role in the medical and wellness field has catapulted in popularity over the recent past, with plenty of anecdotal evidence and bonafide research to back up its benefits.

The cannabinoid’s medical properties make it a great natural alternative to certain medications, and it’s wide-reaching effects have made this cannabinoid an increasingly popular supplement for many.