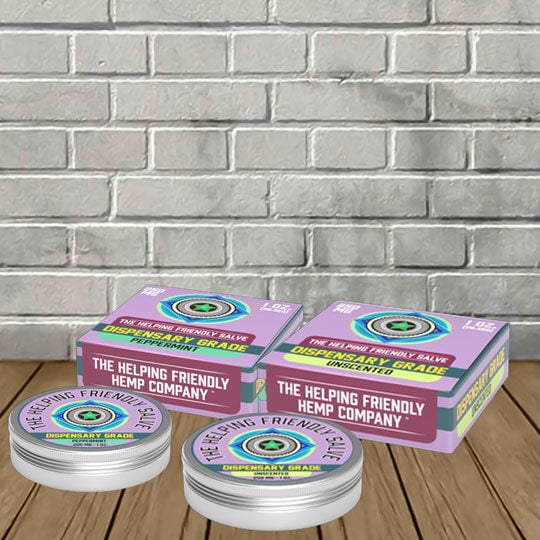 Yocan Evolve Maxxx 3-in-1 is a multi-functional device perfect to use as a dabbing rig attachment, nectar collector, and on-the-go vaporizer.

Outfitted with the latest innovations, Yocan has designed and developed this highly reliable and affordable wax vape pen.

Three temperature settings offer plenty of customization to get a flavor and vapor production of your choice.

Yocan Evolve Maxxx 3 in 1 kit by Wulf Mods is engineered to give users the best possible vaping experience without compromising convenience and comfort.

Outfitted with the latest innovations, it is the most affordable and reliable dab pen and wax vaporizer on the market.

Yocan uses its reliable battery for the Evolve Maxxx 3 in 1 to deliver the most dependable power and performance like no other. It seamlessly connects to three heating elements, conveniently included in the packaging. These components allow the Evolve Maxxx 3 in 1 to adapt to whatever style you like when consuming your favorite wax concentrates, whether it be at home or on the go.

Using Evolve Maxxx 3 in 1 as a dab rig attachment allows users to enjoy their extracts while experiencing the advantages of water filtration and moisture conditioning. The water in the rig douses the harshness of the vapor to make it easy on the lungs and on the throats, perfect for medicating patients and beginners.

As vapors pass through the water in the rig, the water removes trace amounts of impurities and further cleans the vapors you take in.

An included Water Pipe Adapter (WPA) can be fitted on the bottom of the unit allowing you to place the Evolve Maxxx 3 in 1 atop your favorite dab rig. The mouthpiece can be replaced by an airflow controlling component to ensure superior vapor production while in dab rig mode.

The Evolve Maxxx 3 in 1 can also be used as a honey straw or a nectar collector. Transcending the limits of quartz dual coils and quartz tri coils capacity allows users to get big dabs.

Yocan’s tried and tested XTAL Tip is included in the package complements this setup. The heating tip can be used for cold or hot dabs.

You can either heat the tip until it reaches optimal temperatures before you lightly hover it over your wax concentrates or you can dip it while it’s cold and allow it to heat up whilst dabbing. Either way, the Evolve Maxxx 3 in 1 in nectar collector mode lets you enjoy the raw potency of consuming your chosen extracts.

That is perfect for experienced and advanced consumers who have developed a higher tolerance to the effects of their favorite materials. It also lets you dip and dab without having to reload at all since you will be dabbing straight from your wax jar.

Evolve Maxxx comes with a variable voltage battery that provides users added personalization and customization when consuming their favorite extracts. Each temperature level is represented by an LED light so that you can see and identify your running temp at a glance.

The lowest, 3.2 volts, is represented by a white light. On the other hand, the middle-temperature level–3.7 volts–can be identified with a blue light. Lastly, the highest setting is aptly characterized by a green light and runs at 4.2 volts.

Dabbing at a low-temperature setting allows consumers to enjoy flavorful dabs while the middle-temperature profile is better suited for rest and relaxation. Meanwhile, using the highest temp setting lets you get the most potent results in the fastest time possible — definitely not for the faint of heart.

The development of Evolve Maxxx is an effort by Yocan to address the demand for multi-functional devices.

This all-in-one tool vaporizer can adapt to your preferred vaping style and your changing needs with extended convenience.

To save users buying different devices for each dabbing method, Yocan leveraging its experience has designed and developed vaporizers that act as a dab rig attachment, a nectar collector, and an on-the-go vape pen without compromising quality and user experience.

The combination of flexibility and reliability makes Evolve Maxxx a device you should be after.

Finally, the Evolve Maxxx 3 in 1 is perfect as a traditional wax vape comes with varying compatible coils offered by Yocan. Included in the package is one of each: Yocan Quartz Dual Coil (QDC) and Yocan Quartz Tri Coil (QTC). Just attach the coil of your choice, load it up with your chosen material, and you’re good to go.

In conventional dab pen mode, the Evolve Maxxx 3 in 1 can be used stealthily as it does not require the use of a large–and conspicuous–dab rig nor does it require you to use a wax jar and look like you’re sipping from a glass container — which is just a dead giveaway. Instead, you can easily slide the Evolve Maxxx 3 in 1 in and out of your pocket for some quick hits on the fly.

Check Out Our Bulk Oils! 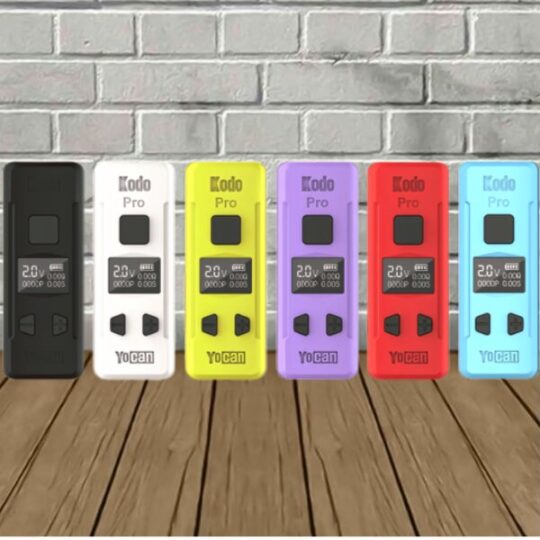 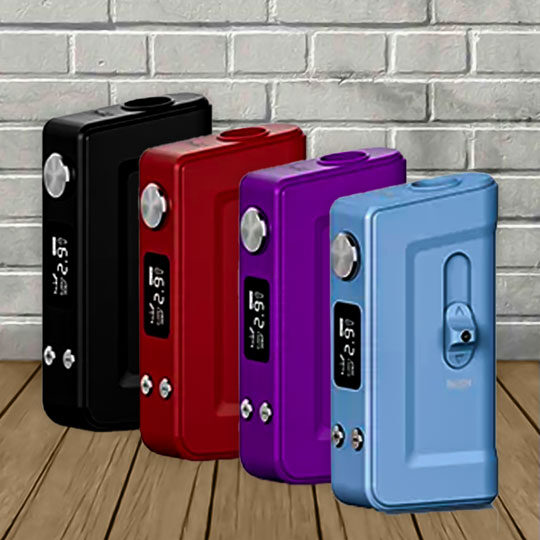 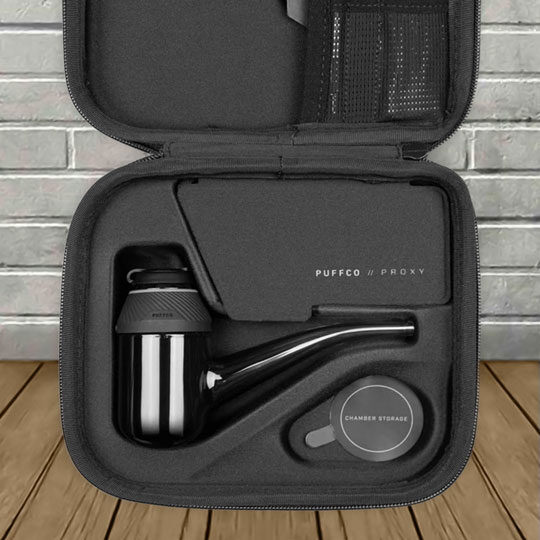 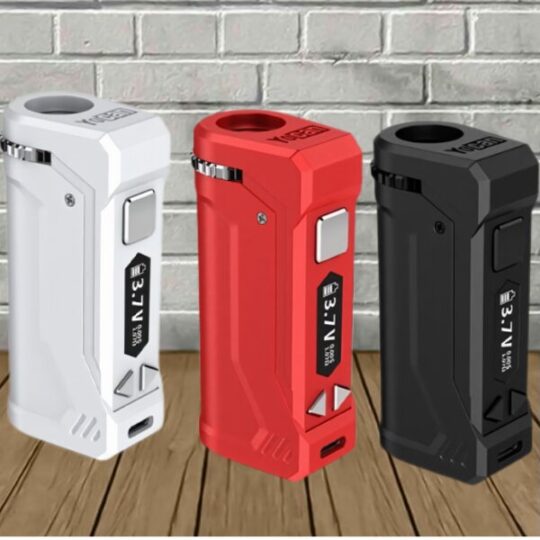 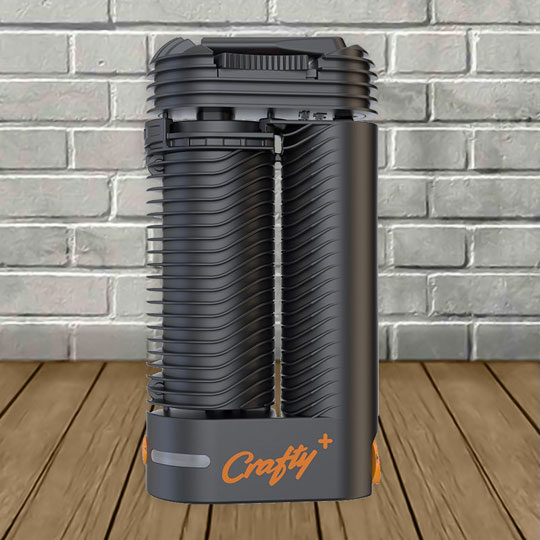