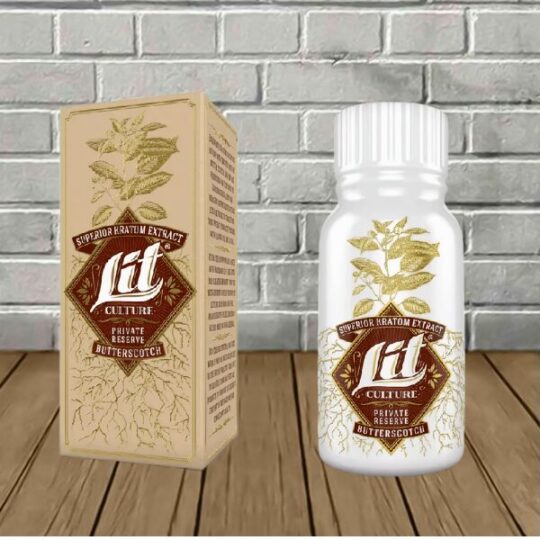 Perfect for taxonomists due to its mysterious heritage and other researchers due to its many unique features.

Jedi Mind Fuck Magic Mushroom Spore Syringe is a 10ml syringe. Each 10ml mushroom spore syringe is created from a Jedi Mind Fuck spore print collected under sterile conditions. Once the spore print is collected, it is added to distilled water to create the spore solution and capped for use. All spores are non-contaminated and viable. This particular strain of psilocybe cubensis is a newer strain discovered in the 2000s by a mycologist named Myco Joe.

What Do Jedi Mind Fuck Mushrooms Look Like, And What Are Their Effects?

When fresh, Jedi Mind Fuck mushrooms produce large caps and thick stems that, when damaged, produce dark blue coloration. This blue coloration indicates this strain’s high level of potency. As spores, they have a dark purplish brown color or may sometimes appear black.

Jedi Mind Fuck mushrooms are well known to be one of the most potent strains in the psilocybe cubensis family. Due to its potency, it constantly appears in users’ and researchers’ top 10 lists. It is reported that this strain produces intense visual and auditory hallucinations and feelings of euphoria and introspection.

Who Are Jedi Mind Fuck Mushroom Spores Best For?

This strain is popular among mycologists, microscopists, and researchers due to its unique features. As mentioned above, these spores are fast colonizers and, when mature, produce large caps and thick stems, making them easy to research. Jedi Mind Fuck mushrooms also have a largely unknown heritage making them popular among taxonomists looking to decode the origin and history of the strain. 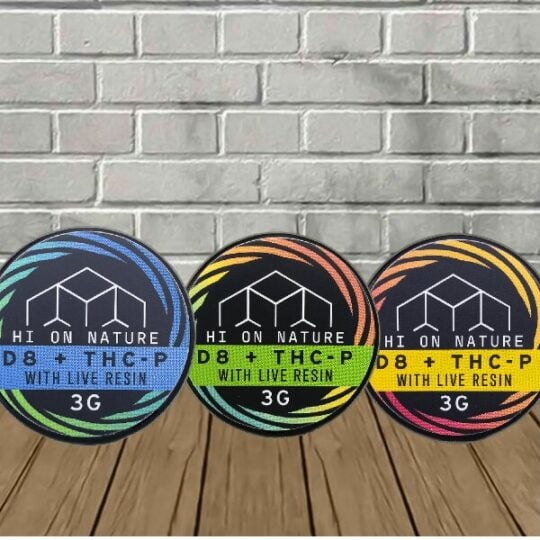