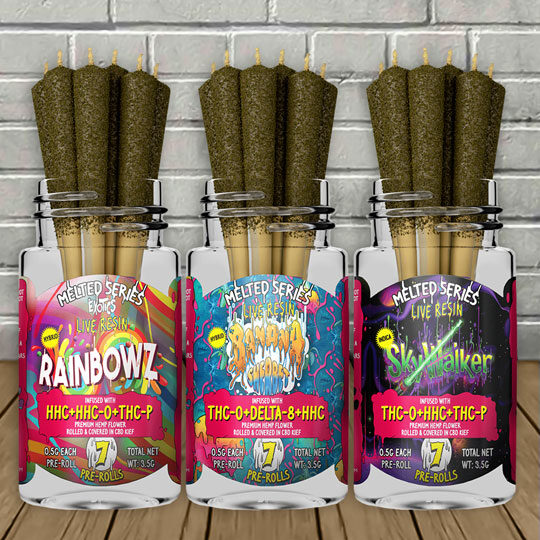 A 10ml syringe filled with Mazatepec Magic Mushrooms from Lord Of Spore.

These mushroom spores are adapted to harsh environments making them hardy and offering a lot to show under the microscope compared to other Mexican strains! Perfect for microscopy research and taxonomy purposes!

Mazatepec Magic Mushroom Spore Syringe is a 10ml syringe filled with Mazatepec mushroom spores and distilled water. Syringes are made by taking a Mazatepec spore print and adding it to the distilled water to create a spore solution. This spore solution is then added to the syringe and capped. This mushroom strain originated in Southern Mexico and has been used by shamans and users looking for spiritual awakenings. Out of all of the psilocybe cubensis strains, Mazatepec is known to offer the most spiritual benefits.

What Do Mazatepec Mushrooms Look Like? What Are Their Effects?

Fresh Mazatepec Mushrooms often grow in a medium size and have a conical or bell-shaped appearance. They have beautiful golden-cinnamon-colored caps that remain partially closed when observed in the wild. This strain is known to be very contaminant resistant and easy to work with in the lab. Aside from that, they exhibit many slight but unique differences compared to other Mexican strains making them an excellent choice for taxonomy and collecting!

As mentioned above, shamans and those looking for spiritual awakening have used this strain for centuries. This specific mushroom offers the most spiritual effects out of all the mushrooms within the psilicybe cubensis family. Users report open-eyed and close-eyed visuals with different shapes, color variations, and fractals. Mazatepec Mushrooms are also great for beginners as they are very gentle on the body. Like other mushrooms, you can expect feelings of warmth and intense euphoria, as well as a boost in creativity, good vibes, and sociability.

Why Is My Spore Syringe Clear?

In most instances, spore syringes will be completely clear, which is normal. Spores are microscopic, and Lord Of Spore doesn’t add additives or colorings to its products. Although you usually won’t be able to see spores, you will sometimes be able to. Spores like to clump together in the hundreds and thousands, and when this occurs, you may be able to see something within the syringe. If you do see something, before researching, we suggest vigorously shaking your syringe, so the sample is distributed evenly!

Mazatepec Spores, or any of the spores we carry, DO NOT contain psilocybin. Psilocybin is schedule one in most states in the USA, and products containing psilocybin or psilocin are banned. Since the fruiting bodies do not have either of these controlled substances, they are completely legal except in California, Idaho, and Georgia, where spores are also banned!