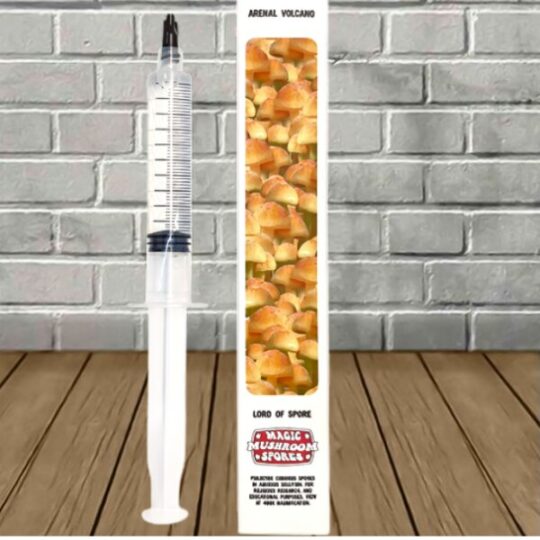 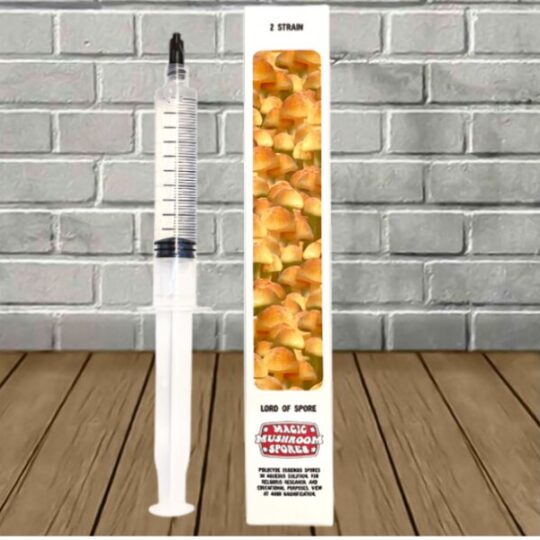 The Koh Sumai Super Strain magic mushroom is the perfect strain for anyone to study.

This strain is an aggressive colonizer, resilient, and contaminant-resistant.

Koh Sumai mushrooms also have a unique look and history to study!

These spores are ethically sourced and 100% viable and non-contaminated on arrival!

Koh Sumai Super Strain Magic Mushroom Spore Syringe is a 10ml spore syringe filled with Koh Sumai strain magic mushroom spores and distilled water. These syringes come from a Koh Sumai spore print collected under sterile conditions and then added to distilled water. This creates the spore solution, which is put into the syringe and capped for use!

Koh Sumai Super Strain mushrooms are a beautiful and unique magic mushroom found on Koh Sumai island in Thailand. This strain is known as a “super strain” because it is an aggressive colonizer.

In the wild (and at home), this strain is known to multiply and produce dense flushes. It is also contaminant resistant. These things make Koh Sumai Super Strain Mushrooms an excellent choice for at-home scientists and taxonomists to study.

Where Did The Koh Sumai Super Strain Originate From?

The Koh Sumai Super Strain is a genetic variation of the original Koh Sumai Magic Mushroom strain. The mother strain (or original strain) was discovered off the coast of the beautiful island of Koh Sumai in Thailand.

Even the original strain of this magic mushroom was known to be an aggressive colonizer. Koh Sumai was first analyzed for microscopic research by mycologist John Allen. John Allen is credited for refining Koh Sumai into the now more commonly found Koh Sumai Super Strain.

The Koh Sumai Super Strain yields an even higher amount of mushrooms, a higher potency, and is further contamination resistant than its mother strain!

What Do Koh Sumai Super Strain Mushrooms Look Like In The Wild, And What Are Their Effects?

As stated, these magic mushrooms can be found in large dense flushes when in the wild. This makes up for their lack of size, as they do not grow very tall. The Koh Sumai has a smaller pale-colored stem with a dark ring around it.

The caps of this mushroom are generally caramel-to-white with some dark patches. These caps are flat, and the underside gills are upturned at maturity.

In regards to potency, this magic mushroom strain is very potent. Psychonauts have reported that this strain is heavy on close and open-eyed visuals and can even become confusing or disorientating. They have also been described as having a high energy and euphoric body and mind high.

This strain also has great potential to be micro-dosed. The Thai people have commonly used Koh Sumai mushrooms to help in aiding treat things such as anxiety, depression, fatigue, and other various ailments. 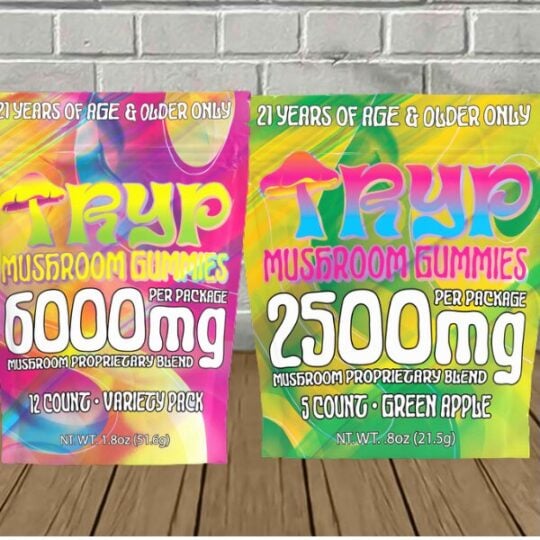 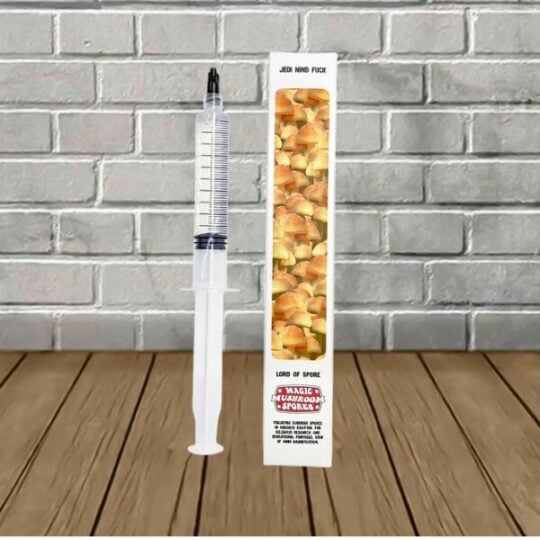