The people with psychiatric problems can benefit from marijuana. Particularly, people who are on antidepressants for several years and reach a point where their treatment no longer helps them ease their symptoms. 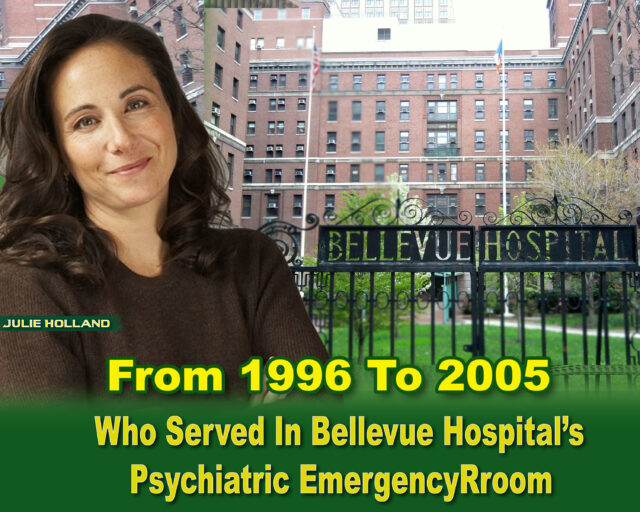 Some experts believe marijuana along with other psychedelic drugs can be used in psychiatry to make treatment more effective and efficient. Julie Holland, who served in Bellevue Hospital’s psychiatric emergency room from 1996 to 2005 and currently running a private psychotherapy practice in Manhattan. She is medical monitor on Maps studies that strives to develop psychedelics into prescription medication. In addition, she is a writer of a new book, ‘Good Chemistry, where she explores the possibility of psychedelic drugs including LSD, psilocybin, MDMA and marijuana.

“There are certain plant medicines in particular — things like psilocybin or ayahuasca — that really help people not only explore their personal trauma,” she says, but also “this feeling of unity and connection. People really come away from these experiences having a new perspective.”

Despite controversy surrounding the use of psychedelic drugs in psychiatry, the practice is gradually gaining acceptance.

“Good psychotherapy takes years and there are a lot of fits and starts,” she says, “and people run away when things get too heavy. But it’s changing more and more. … The data is so compelling that in my opinion, people in my profession have no excuse for not knowing what’s going on.” 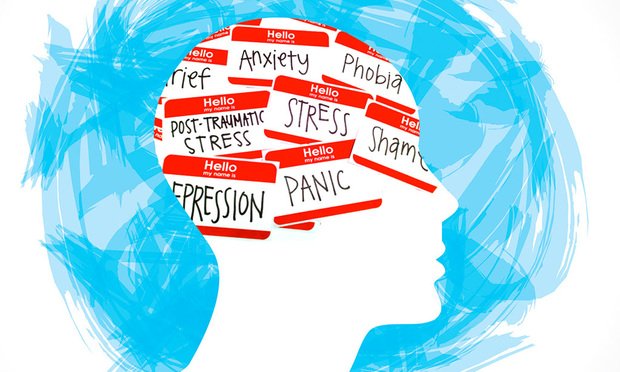 The basic approach people follow to address their mental health issues is flawed. There are an entire lot of things ranging from childhood experiences, trauma and income inequality that determine our mental health condition, it is more than altered chemistry and altered genetics that believed to underlie the mental health issues.

There is no innovation in antidepressants since a long-time once people get on these medications they can never get off. The daily doses of antidepressants, anti-anxiety medicine, sleeping pills they don’t address the primary cause. Holland believes the psychedelic-assisted can help to address the underlying issues associated with mental health.

“So, the daily doses of antidepressants, anti-anxiety medicine, sleeping pills, antipsychotics, they are really not there to help the primary problem. They’re there to sort of seal up the cracks and act as Band-Aids, whereas psychedelic-assisted psychotherapy is really trying to get to the root cause of the symptoms instead of just sort of papering over the symptoms,“ Holland said.

Consideration of alternative therapies is critical for the people who have been on anti-depressants for decades, it is important to explore other therapies that may get at underlying symptoms.

According to Holland, “But I do think for people who have been on just antidepressants for decades, that it is worth exploring whether there are other ways that maybe you could treat some of the symptoms, and maybe get at some of the underlying causes of the symptoms.”

Cannabis is being used to treat different physical and mental health conditions since medieval times, it is only recently when experts and professionals started realizing that cannabis can help provide the relief by addressing the underlying symptoms. Holland termed inclusion of the cannabis-based therapy into the treatment protocol as a paradigm shift.

In her word, “This is sort of a new paradigm, a revolutionary way to treat trauma. When people are traumatized, they get very anxious. They get sort of hyper-aroused. They can’t sleep well. They can’t eat well. You can give medicines to decrease anxiety or … to help with sleep”.

“But you’re not really getting to the root cause, which is that they’ve been traumatized and they need to further process the trauma and work through the trauma. … And what CBD does and cannabis does and some psychedelics do and MDMA does is it puts you over into the other side of the nervous system, which is the parasympathetic nervous system, which is not about fight or flight — it is about staying and being open.”

The potential of cannabis to change, grow and rewire brain – referred as neuroplasticity –forms new connections and brings a change in the behavior. In addition to rewiring of brain cells, cannabis can form new brain cells through a process called neurogenesis.

“Anyone who grew up in the ’80s has this idea that these drugs kill brain cells, but it’s actually the exact opposite — that a lot of these plant medicines and psychedelic medicines, they engender brain cell growth and what’s called neuroplasticity, which is sort of new connections being formed and potentially the brain being somewhat rewired, which really helps. That’s what’s fostering the growth and the change in behavior,” she noted.

However, a therapy involving anti-depressants could not cause any behavioral change, even after several years.

“And you don’t necessarily see a lot of growth and change in behavior when people are taking antidepressants or even maybe going to therapy for years,” Holland went. 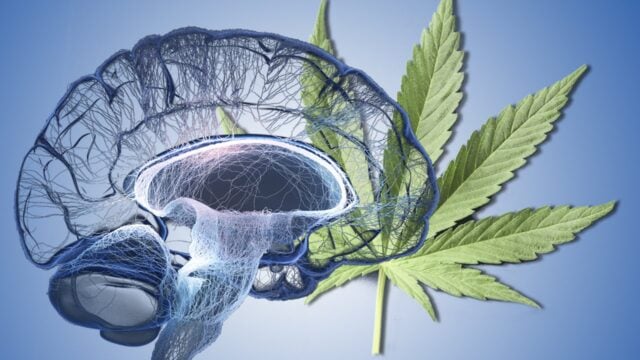 Contrary to anti-depressant therapies, a therapy involving cannabis may trigger behavioral change just after one session.

“With really good therapy that you go to for years, you do have behavioral changes. But to see them after one session is really remarkable,” the psychiatric expert said.

The difference between the two therapies is so stark that one would not use anti-depressant treatment protocol once experiencing the effects caused by cannabis-based therapy.

“And it’s hard to just go back to the daily dose after you see this kind of tremendous behavioral change,” Holland concluded.