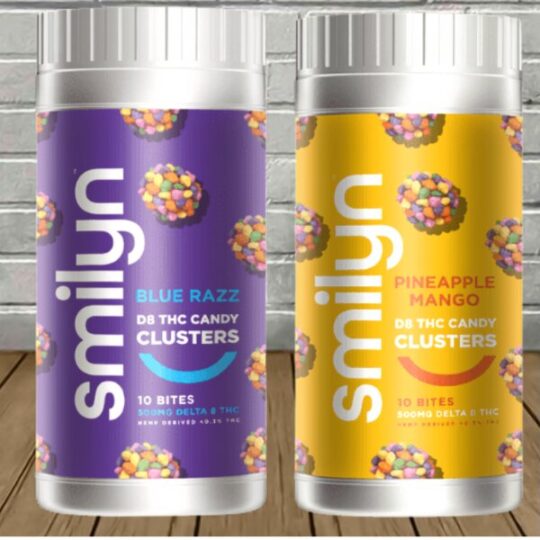 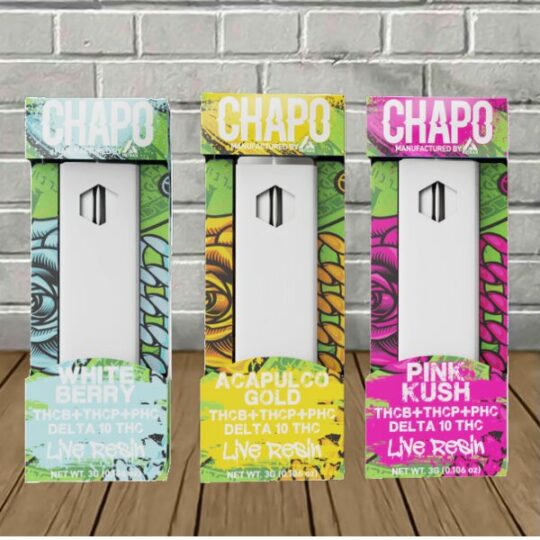 Each 2ml disposable offers a unique experience that is further boosted with the powers of CBC.

Reefers Bay Bay Blend Disposable 2ml comes in several different blends. Each blend is a masterfully curated mix of THC cannabinoids and CBD cannabinoids. These blends were formulated to produce precise feelings for users. Every 2ml disposable in this collection will be some blending of HHC, Delta 8 THC, THCO, Delta 9o, CBC, CBN, and tasty terpenes!

If users are familiar with Reefers Bay products, they already know what to expect in terms of quality. None of their products include MCT, PG, VG, PEG, vitamin E, or other cutting agents. They also have all their products 3rd party lab tested for safety and potency.

Reefers Bay focuses on ease of use and quality with their devices. These disposables are durable, breath-activated out of the packaging, and use a ceramic coil for performance.

What Are The Effects Of Adding CBC Into A Cannabinoid Blend?

CBC is another cannabinoid similar to CBD found in the hemp plant. It is considered one of the “big six” cannabinoids in medical research. Like CBD, CBC is non-intoxicating and binds poorly to CB1 receptors. CBC has a higher binding affinity for TRPV1 and TRPA1 receptors responsible for pain perception.

When these receptors are activated in the body, increased levels of anandamide (the “bliss molecule”) are released. Although CBC may not do much as a singular cannabinoid, it works very well with other THC and CBD cannabinoids.

Now that users understand some of the functions of CBC, we can get into their entourage effects. When adding CBC to a blend of THC cannabinoids, it can amplify the effects of THC and offer therapeutic benefits. Users also report that when adding CBC to THC products it greatly extends their duration as well.

Overall, CBC is an excellent cannabinoid for pain relief and its mood-boosting properties.

Black Sails is the ultimate relaxation disposable, with an added euphoric boost from CBC.

This Disposable swings a potent Indica-like Delta 8 THC and CBN cannonball right at users and uses CBC and Delta 9o to blast it away!

The Kraken is pure euphoria blending Delta 8 THC and HHC and boosting its effects further with CBC.

William Cyclops is the perfect blend of up, down, happy, and chill. 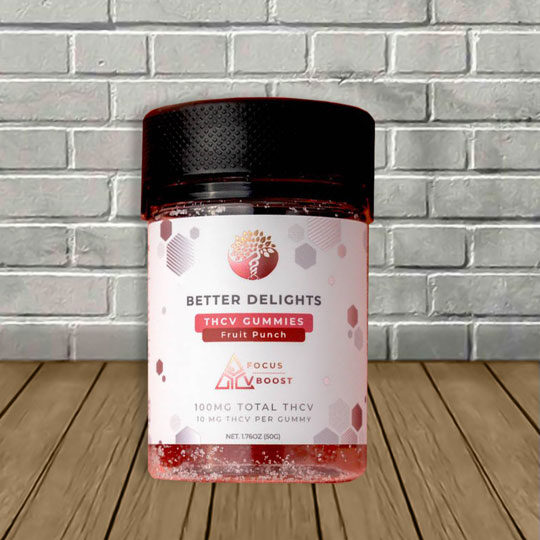 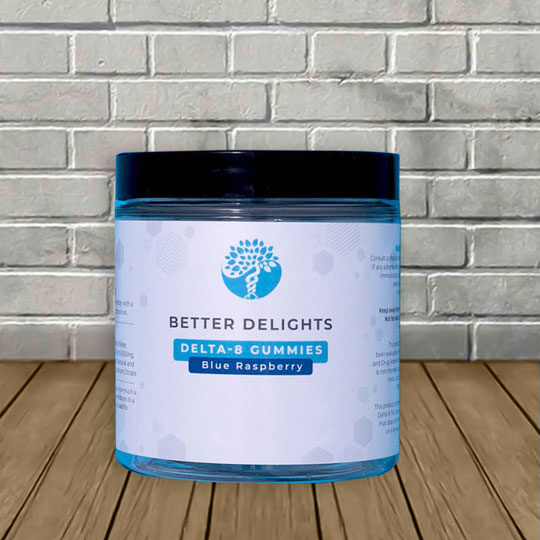 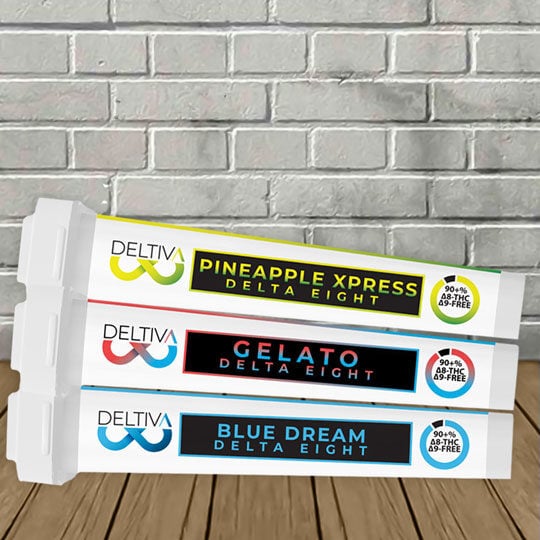 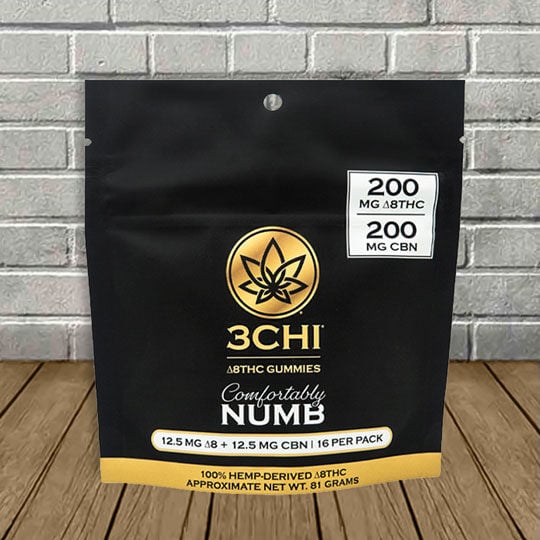 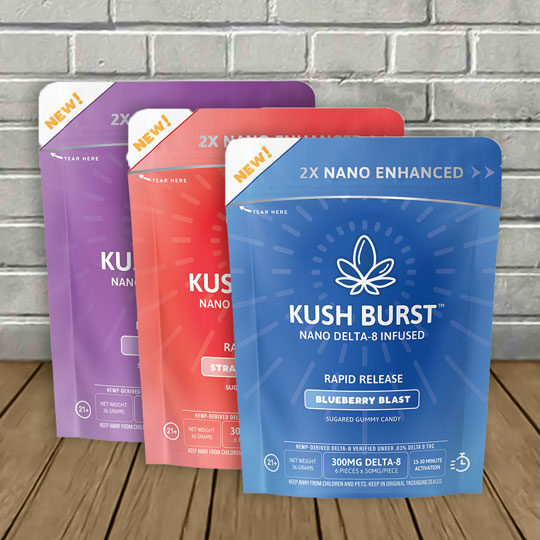