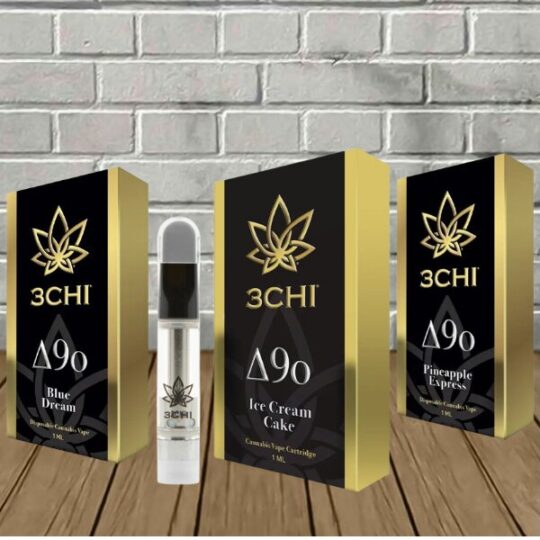 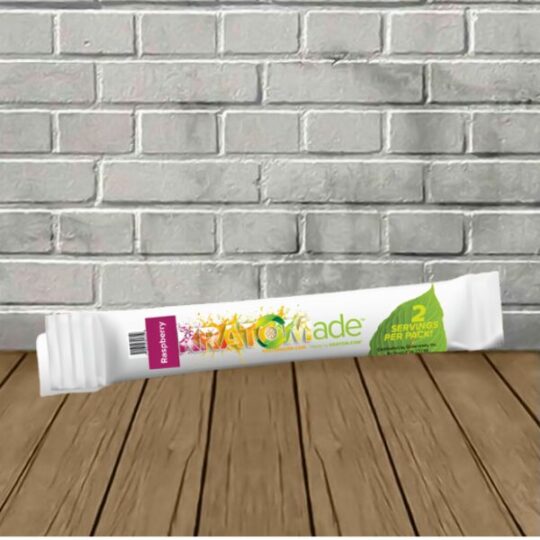 Adjustable airflow. Turn your disposable vape into a disposable dab on the go with a click of a button!

STNR Creations THCP Disposable 2ml has finally arrived! These 2ml disposables are a significant upgrade from their previous 1ml iterations. Expect the same high-quality THCP distillate and tasty flavors with a few changes. The most apparent upgrade is they are now packed to the brim with 2ml distillate instead of 1ml. The essential upgrade comes from an improvement on the hardware itself. STNR creations have added adjustable airflow to this device in the form of a simple button press! This essentially turns your device from a disposable into a portable dab device. The device hits 25 watts without pressing the button and then hits 30 watts when pressed.

What Makes Adjustable Airflow A Great Feature On A Disposable Device?

Adjustable airflow gives users much more control over their devices and their overall vaping experience. If you are familiar with vape and disposable hardware, you already know how great of a feature this is. We will offer a brief explanation for those unfamiliar with disposable hardware and features. Adjustable airflow allows users to dictate how much airflow flows through a device. Allowing for more airflow typically offers a harder pull and much better vapor production, while less airflow allows for a better product flavor. 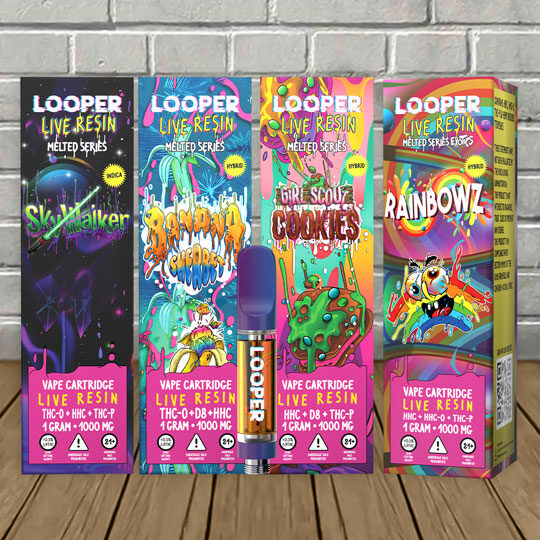 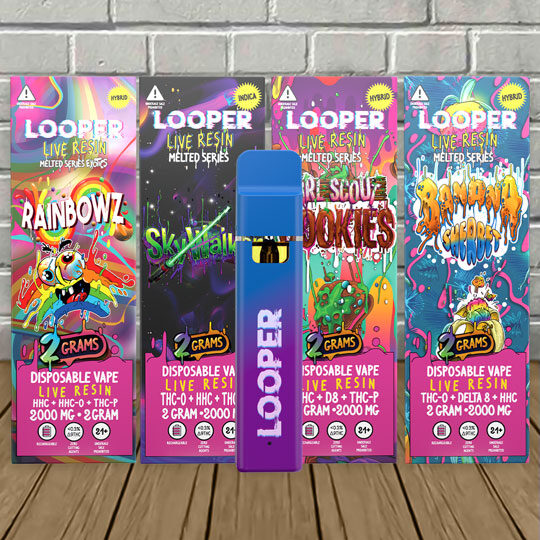 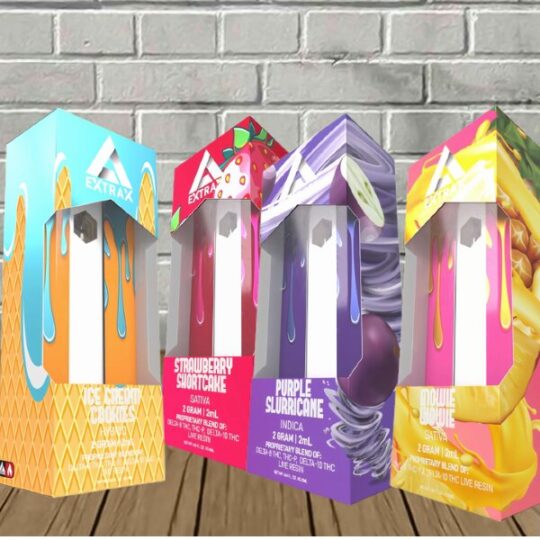 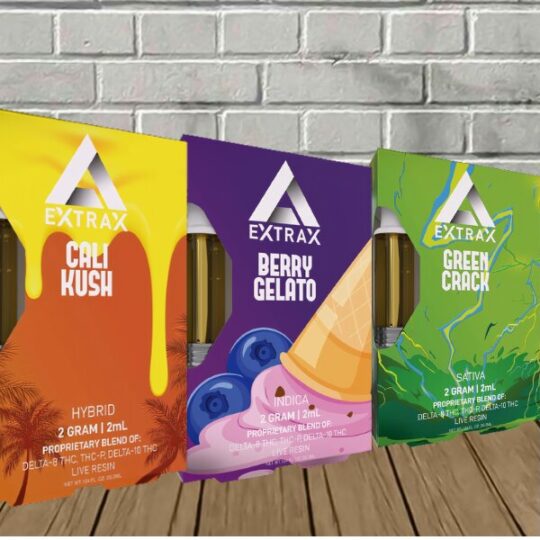 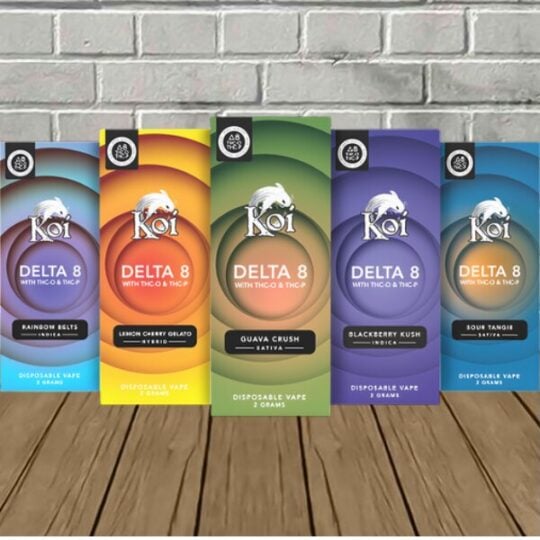