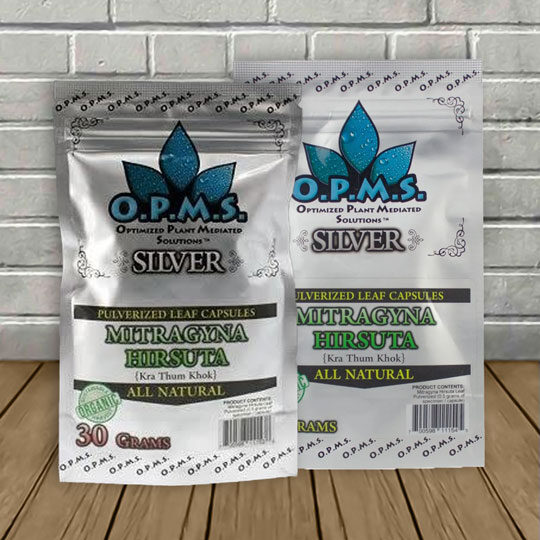 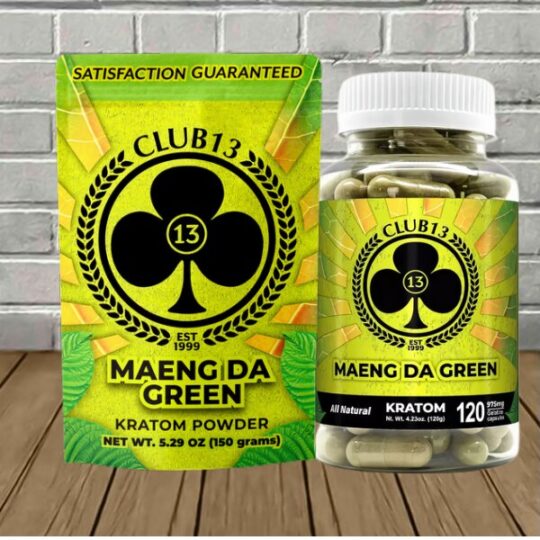 Yields some of the same effects and benefits you know and love.

Can be used as a taper method or a potentiate for kratom.

OPMS Silver Kratom Alternatives | Mitragyna Javanica Capsules are another product in OPMS’s kratom alternatives line. Just like Mitragyna Hirsuta this plant shares many of the same benefits of kratom but is slightly less potent.

This plant is somewhat similar to kratom in effects, but not so much in potency. If your looking for something that’s as close to kratom as you can get Mitragyna Hirsuta may be a better option. That being said if your looking to taper off of kratom and feel some of the effects or use this for a tolerance break it will work just fine! Just like traditional kratom smaller doses will produce energizing effects where larger doses will produce more sedative effects.

How Close To Traditional Kratom Is Mitragyna Javanica?

Mitragyna Javanica is closely related and does contain some of the same alkaloids that kratom does such as its most active alkaloid mitrajavine. Mitragjavine works on the same receptors that mitrgynine does but is MUCH less potent. This plant also doesn’t contain the main two powerhouses mitragynine and 7-hydroxymitragynine that kratom does. It is weaker than kratom overall in terms of energy, pain, sleep, anxiety reduction but stronger in overall well being, immunity boosting, and fighting infection.

Can I Mix Mitragyna Javanica With regular Kratom?

All three of OPMS’s kratom alternatives can safely be mixed with kratom. Some people use these substances as a tolerance break while other use it to potentiate the effects of their kratom. Mitragyna Javanica is known to boost the effects as well as the duration of traditional  kratom. 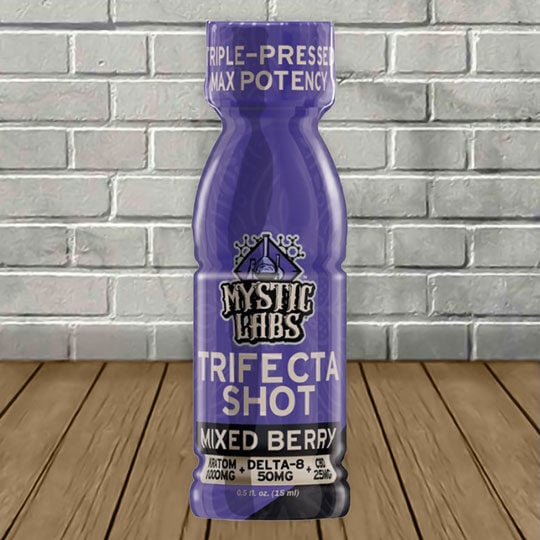 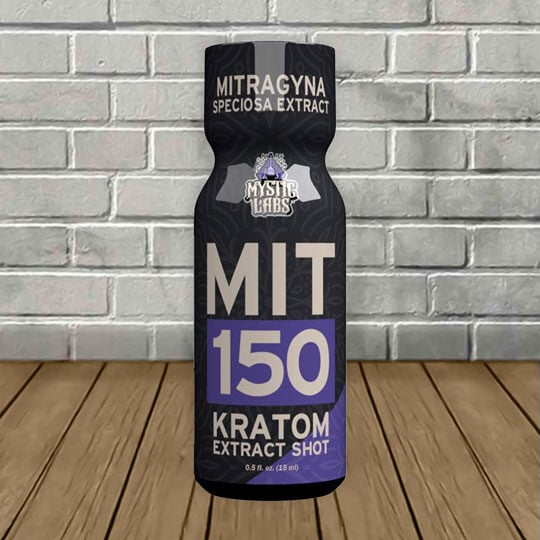 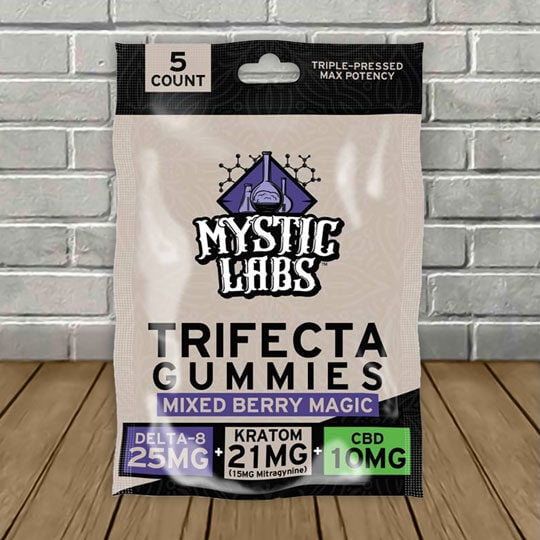 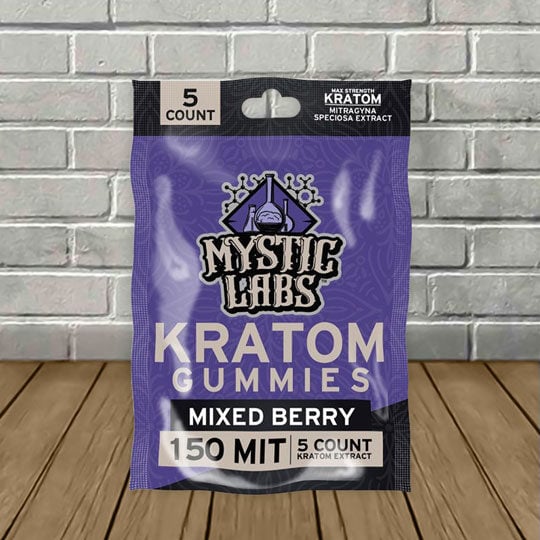