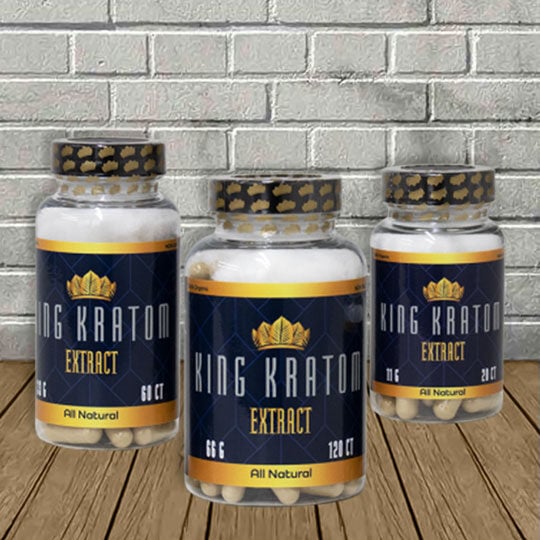 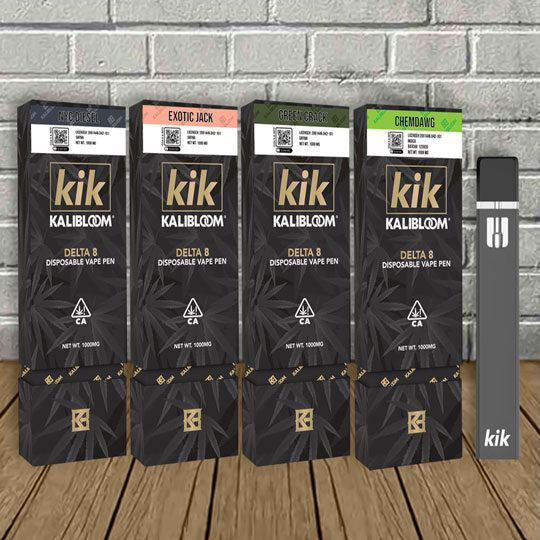 Available in a variety of delicious and potent strains. Kik Kalibloom offer transparency with lab results available for each batch to guarantee nothing but the best formulas.

Take your HHC experience to the next level with this Kik X Packwoods collaboration product!

Kik Kalibloom X Packwoods HHC Disposable Vape 1g the collab you’ve all been waiting for! Are you ready to get Kik’d!?

Kalibloom only works with premium buds that have not been clipped, shaken, or have had stems or seeds removed. All buds are hand-trimmed and dried over a ten-day period. They use organic flowers that have not been pesticide-treated. They make no compromises on quality in order to provide you with only the best flower and extract.

Their products are tested at various stages by independent labs and are completely transparent with their clients and provide analysis certifications.

It is a cannabinoid found naturally in cannabis and can be found at extremely low concentrations in the plant. Manufacturers are pushing a chemical reaction in copious hemp-derived cannabinoids such as natural cannabinoids CBD and THC in order to offer them on the market as hexahydrocannabinol molecules.

Roger Adams, an American chemist, discovered hexahydrocannabinol in 1944 by adding hydrogen molecules to Delta-9 THC. This process is referred to as “hydrogenation.”

Although hydrogenation is a relatively recent technology in the cannabis market, it is not without precedence. It’s the same type of hydrogenated cannabinoids that’s used to turn butter into margarine and improve food shelf life.

Since the passage of the 2018 Farm Bill, which legalized cannabis harvests containing less than 0.3 percent delta-9 THC, more manufacturers are combining cannabinoids with CBD to make hexahydrocannabinol, which Adams originally used to produce THC from marijuana plants.

As a result, it is changed into a cannabinoid analog of its former self, allowing it to retain the characteristics with which it is associated while altering the process by which they are absorbed into the body. 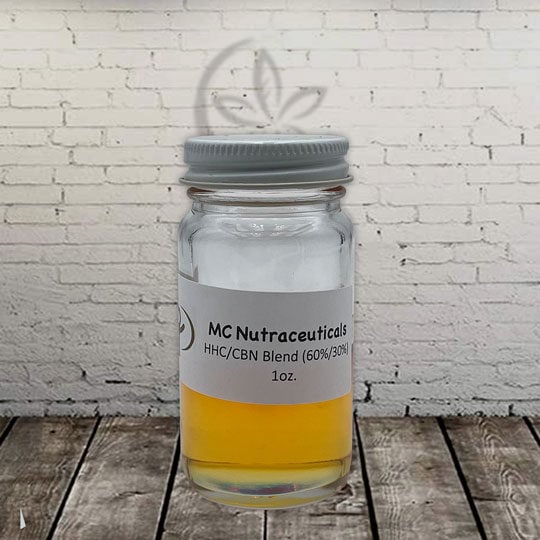 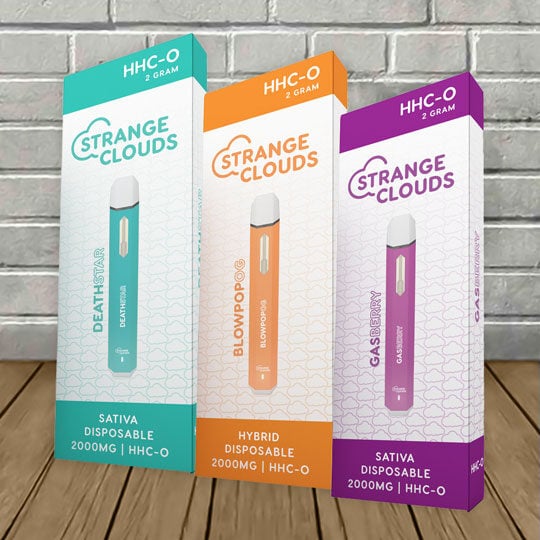 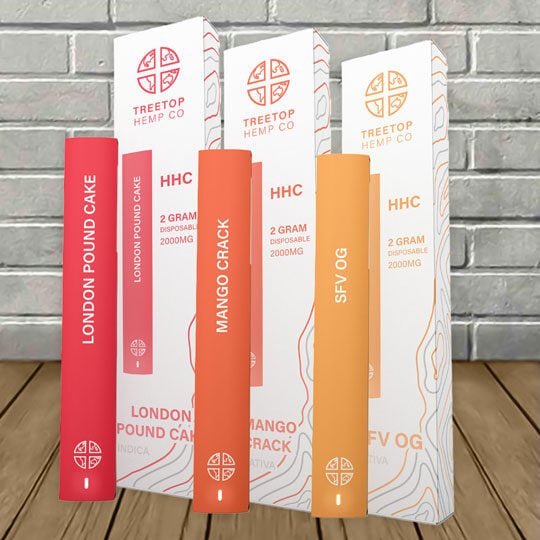 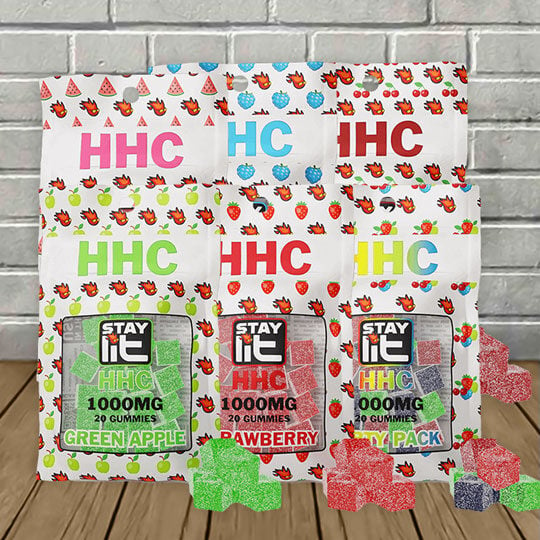