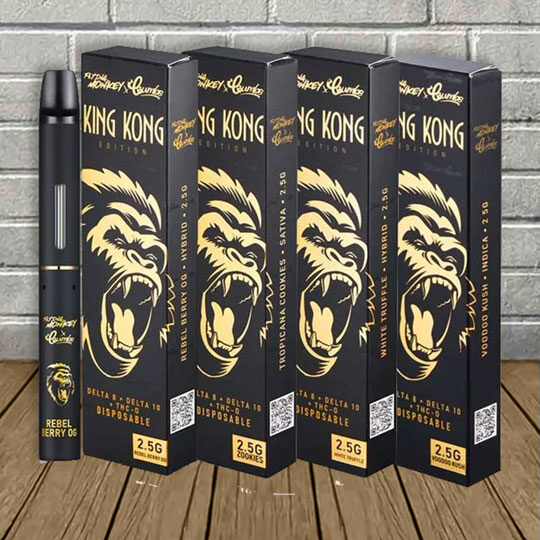 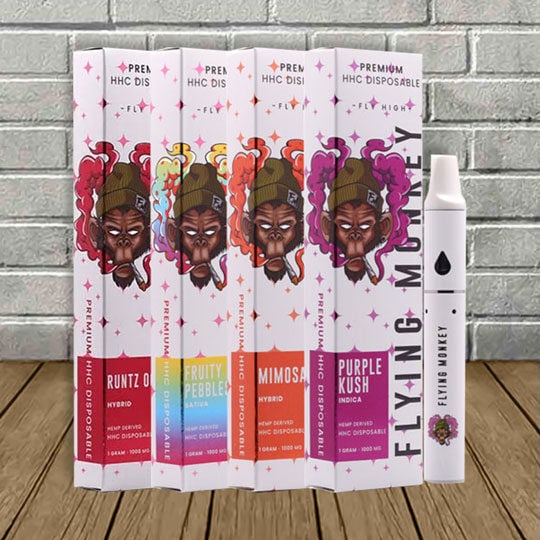 Each disposable contains a super blend of HHC, THCO, Delta 10 enriched with THCP.

These disposables are a heavy hitter, sure to not disappoint even the most seasoned THC users!

The Flying Monkey Max Potency Disposable Vape | Knockout Blend was created to deliver a serious punch! This potent combination of HHC, THCO, Delta 10, and THCP will not disappoint even the most seasoned THC users!

​The Flying Monkey Disposable is ideal for on-the-go use thanks to its discreet design.

Their Disposable  has a well sealed juice reservoir to prevent leakage and a robust battery to keep you going for as long as it should.

All of the cannabinoids in our disposables come from hemp farmed in the United States and are federally legal under the Farm Bill Act.

It is a naturally occurring, highly potent cannabinoid that is 33 times more active at CB1 receptors than THC and up to ten times as potent at CB2 receptors. It has a longer half-life than THC and is more powerful. According to some anecdotal reports, it may help in resetting cannabis tolerance. THCp and Delta8 have a synergistic effect; when used together, they behave differently than when used separately. When trying with this cannabinoid for the first time, use caution because it is highly potent.

Let’s look at how it’s made now that we know what it is.

CBGA, or Cannabigerolic Acid, is known as “The Mother Cannabinoid” for a reason: it is a phytocannabinoid that changes gradually and naturally as the hemp plant matures. Because of these natural changes, CBGA can eventually grow and transition into other phytocannabinoids via enzymatic mechanisms.

As the plant matures, CBGA can change into a range of different cannabinoids. At various stages of development, CBGA can have a number of chemical structures.

TCHPA (Tetrahydrocannabiphorol Acid) and CBDPA (Cannabidiphorol Acid) both turn into THCP and CBDP when heated. They constitute a tiny part of a plant’s total cannabinoid content, but they are extremely potent. 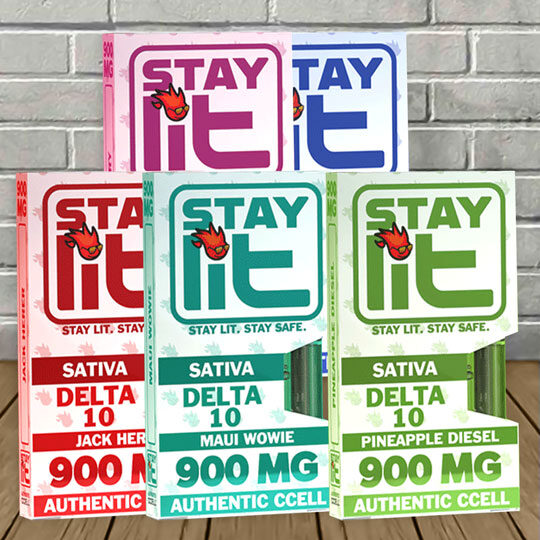 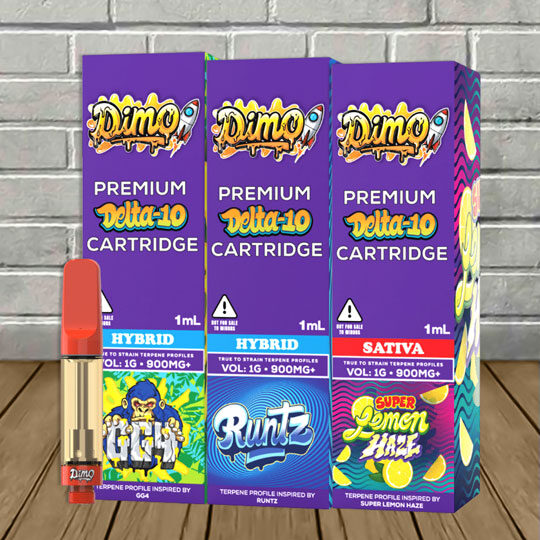 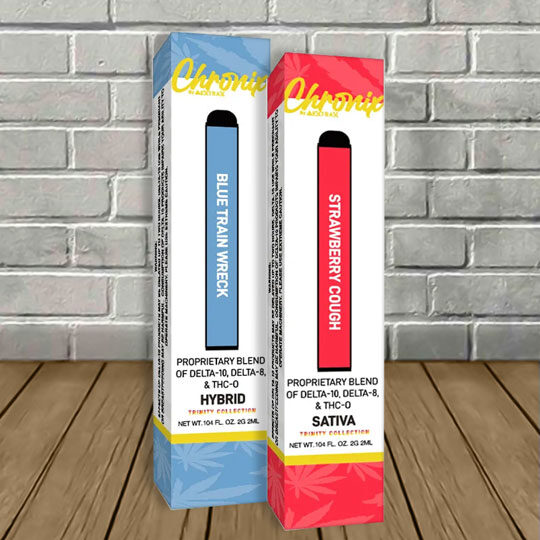 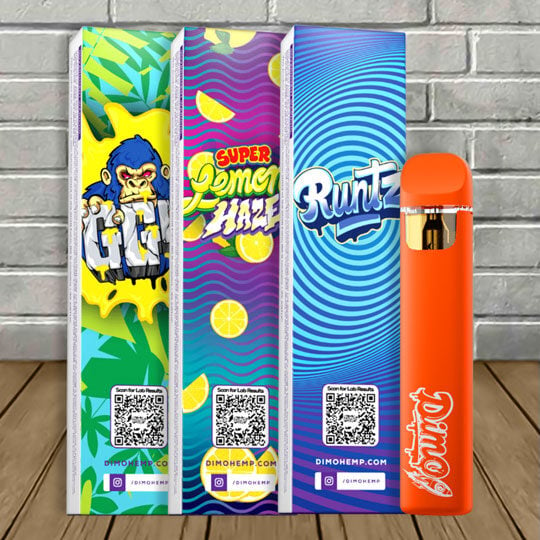 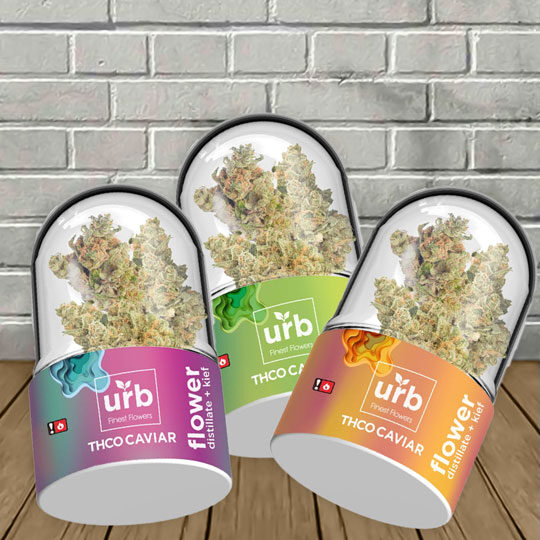