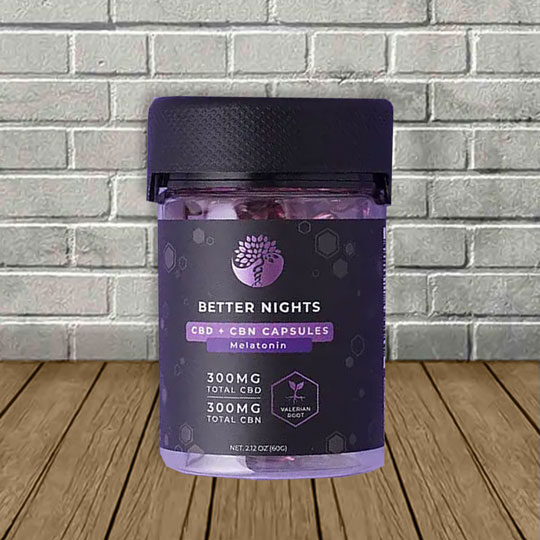 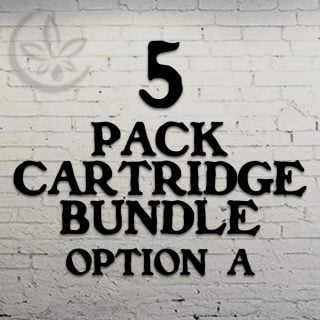 Enjoy the calming effect of CBD along with the pleasure and motivation-enhancing effects of CBG.

You can boost your overall wellness by incorporating this fast-acting tincture into your daily regimen.

CBG is a relatively new entrant into the market. Creating Better Days paired CBD and CBD to create this tincture. This fast-acting formulation has the potential to interact with the body’s CB1 and CB2 receptors to offer quick relief.

Cannabigerol (CBG), known as the “mother of all cannabinoids,” was discovered in 1964 and is a fantastic chemical with a lot of therapeutic potential. It’s one of over a hundred cannabinoids discovered in marijuana. The acidic form of cannabigerolic acid (CBGA) serves as the foundation for many other major and minor cannabinoids.

Each Cannabinoid from CBD to Delta 9 THC, all have a multitude of benefits and effects associated with them, but when used together, they produce more potent effects due to synergetic interaction with each other. 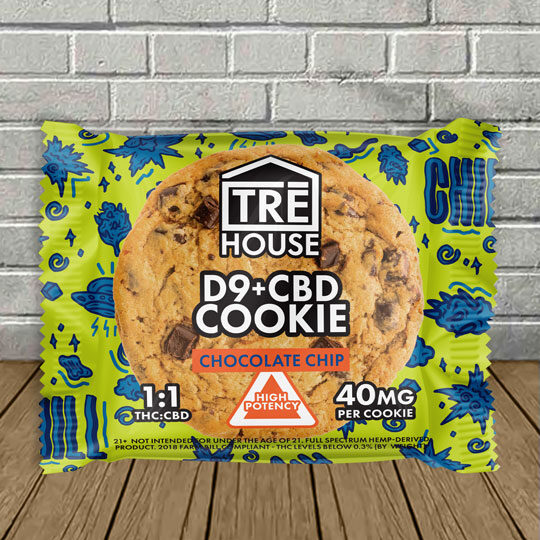 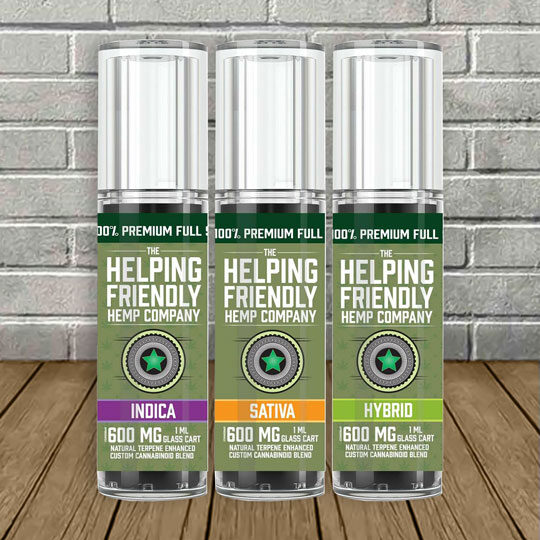 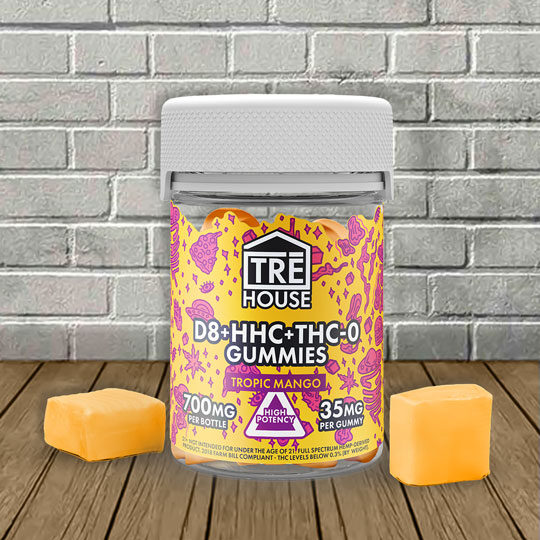 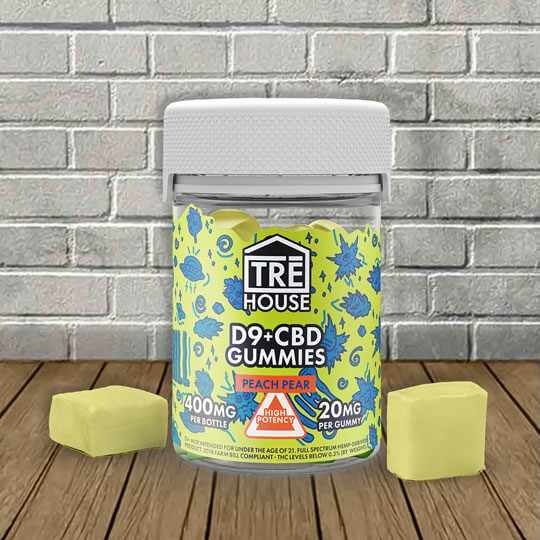 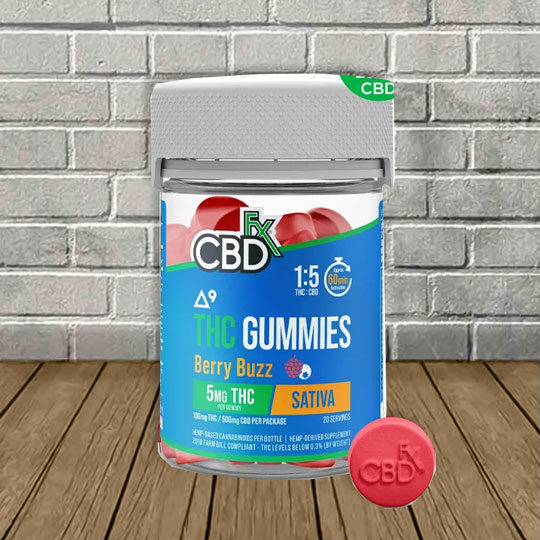